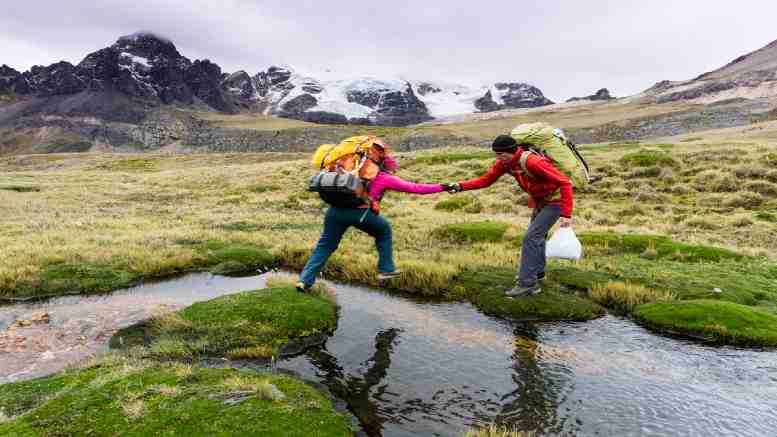 Every pandemic has a silver lining and Hall Chadwick’s Richard Lawrence and Richard Albarran may see an advantage in the fact that meetings are being held remotely as they prepare to put a controversial debt compromise to creditors of failed start-up accelerator Tauro Capital.

Since their appointment Lawrence has identified almost $1.6 million borrowed from Tauro by sole director Simon Ward and his related entity, Apollo League.

Funding to pursue Ward in respect of the debt however has been in short supply and he hasn’t identified any property in Victoria that Ward might have an interest in.

Lawrence has reported that creditors declined his invitations to stump up money to fund recovery action and on the question of ASIC funding the Melbourne-based liquidator was silent when iNO asked this week.

Like Tauro Capital, Apollo League is in the same business – finding seed investors for start ups.

Lawrence’s reports make no mention of any suspected phoenix activity however and iNO makes no suggestion of wrongdoing.

The director has however managed to find $150,000, all of which is already deposited in the Hall Chadwick trust account ahead of the June 1 meeting at which creditors will vote on whether to accept or reject Ward’s compromise.

Tauro Capital has generated a lot of press since Ward resolved to wind up the company in liquidation in late June 2019, much of it fuelled by disgruntled former clients claiming the representations that induced them to pay Tauro’s upfront fees were misleading.

Up until recently Ward was able to point out that no authority or regulator had made any adverse findings in response to such complaints.

That changed earlier this year when the Australian Financial Complaints Authority (AFCA) published a series of rulings which included orders that Tauro repay tens of thousands to former clients. (See: https://www.afca.org.au/what-to-expect/search-published-decisions)

If those orders had been made and enforced while Ward was borrowing from Tauro’s loan accounts then they might’ve served a useful purpose.

The company however had been in liquidation more than six months when AFCA began issuing its rulings in January 2020.

Further, apart from an $11,000 indemnity Ward paid upon their appointment and approximately $25,000 salvaged from an ATO preference claim, the liquidators are unfunded.

iNO however understands efforts are underway to persuade the ATO – which is Tauro’s largest unsecured creditor – to consider appointing a special purpose liquidator (SPL).

Lawrence didn’t respond to iNO’s inquiries so we can’t say if he’s received a consent to act from another registered liquidator.

He may just be thankful there’s even $150,000 being offered as without it he would almost certainly fall short in terms of recovering his fees and creditors would likely get zero.

We can say that telling aggrieved creditors to compromise almost $1.6 million in debts by accepting $150,000 is the kind of sales job best done over the phone. Support INO’s continued chronicling of the insolvency sector.