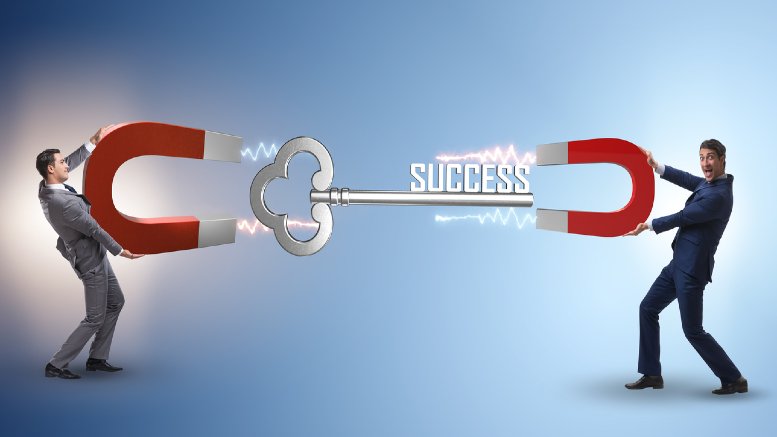 It’s not quite a choses in action at 10 paces but a receiver and a liquidator have agreed that no debt proof adjudication will resolve this particular brouhaha.

“… he is a government contractor with a large income that he is set to lose if we proceed against him”.

That they are. A bit of digging among the director’s RoCAP revealed that the guarantor of one of Partner Invest’s debtors offered to pay $250,000 on a $684,000 second mortgage loan if Partner Invests’ liquidators agreed not to bankrupt him.

This was because “… he is a government contractor with a large income that he is set to lose if we proceed against him”.

Overall, the Partner Invest loan book overseen by director Frankie McDad – aka Franco Al-Moqdad – had an estimated value at the date of the RoCAP of almost $18 million.

So far we haven’t seen a RoCAP for co-director Brad Bilbie, who’s better know entity Folio Invest was deregistered by ASIC in June 2019, mere months before a court ordered Partner Invest be wound up.

This is because as far as Bilbie is concerned he wasn’t a director, having resigned severalyears ealeir.

Bilbie has told the liquidators, ASIC and iNO that he was restored as a director without his knowledge or consent.

A search of the ASIC register of relevant records for Partner Invest does reveal anomalies in respect of Bilbie’s tenure as a director but as far as Sallway’s concerned, Bilbie was a director during the relevant period.

The court heard that monies was regularly transferred between the two companies, sometimes tarrying in the Summer Lawyers’ trust Account, and that the receiver would be issuing a subpoena in respect of $200,000 currently residing there.

What’s got the companies’ rival appointees in a flap however is the question of how a specific sum of $830,000 that was transferred from Business Finance to Partner Invest should be characterised.

Duff & Phelps’ Marcus Ayres, who is receiver of Business Finance, asserts that Business Finance bought the debt and that the $830,000 effectively constitutes an assignment of a chose of action in respect of a loan for that amount secured by two properties.

Partner Invest’s liquidator Andrew Sallway is of the view that the $830,000 is an unsecured loan.

In between barking dogs and background conversations, all dutifully amplified by the court’s audio-visual system, Senior Deputy Registrar Jennifer Hedge heard that the there was a complex question to be tried and Ayres required leave under Section 471B to commence the proceedings.

To smooth the way the court heard Ayres was offering – and Sallway was accepting – a deed of indemnity that would provide $20,000 to cover Partner Invest’s costs of defending the proceedings, payable if Ayres wins. The matter returns to the court on July 2, 2020. Support INO’s continued chronicling of the insolvency sector.