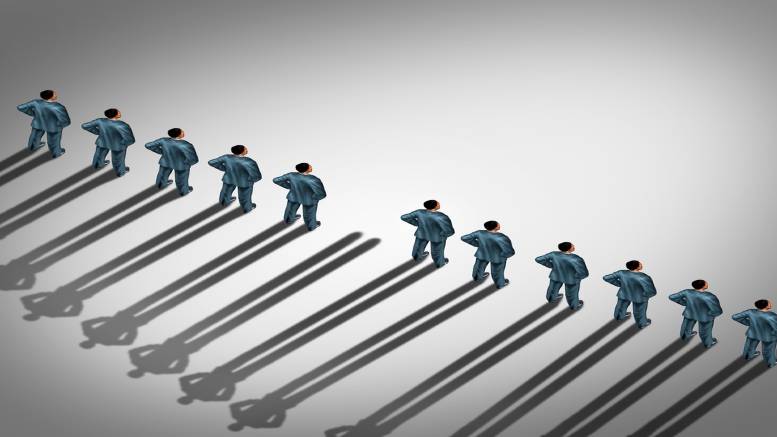 When you and your colleague are appointed voluntary administrators (VA) and neglect to send the first circular to the company’s potentially largest creditor, regrettable consequences can follow.

For Cor Cordis duo Andre Lakomy and Alan Walker, those consequences have yet to manifest, though it may only be a matter of time before they are ousted as liquidators of distressed builder Emu Group.

As outlined In the matter of Emu Group Pty Ltd [2020] NSWSC 602 the creditor minded to do the ousting – The Owners – Strata Plan 97986 – has been pursuing judgment against Emu Group in the NSW Supreme Court’s Technology and Construction List since late 2018 in respect of a claim for building defects.

The Owners Corp’s evidence includes an expert report quantifying rectification costs in respect of those alleged defects at $4,235,802, though we well know the elasticity some experts are inclined to apply to their assumptions.

The Owners Corp served its evidence in September 2019 but Emu has never, according to NSW Supreme Court Justice Kelly Rees put on any evidence in response.

Given the outcome of that claim remains unknown though likely inevitable Lakomy and Walker have attributed a value of $1 for voting purposes to Owners Corp’s proof of debt.

Owners Corp subsequently decided to apply for orders restraining the Cor Cordis couple from holding the second meeting of creditors.

The idea was that if it could stay the meeting until it had obtained judgment in the Construction and Technology list, that outcome would validate its proof of debt in the Emu Group VA, make it overwhelmingly Emu Group’s largest creditor and give it the voting firepower necessary to punt the incumbents.

On April 1, Lakomy attended another meeting with the same three, this time with colleague and Cor Cordis partner Ozem Kassam in attendance.

On that same day Lakomy accepted an appointment as liquidator of a related entity, Australian United Group Pty.

Lakomy and Walker were also appointed VAs of Emu Group on April 1. Why Walker was appointed and not Kassem isn’t revealed in the DIRRIs. The next step was to advise creditors, which was where they got up the Owners Corp’s nose.

“On 3 April 2020, the administrators sent a circular to creditors but, due to an oversight, did not send the circular to the plaintiff (Owners Corp). This was not a good start,” her honour said.

Despite that stumble, and who knows why the creditor with the claim against the company was the one that didn’t receive the circular, the Cor Cordis duo rallied.

When the hearing on the restraint application commenced at 10:00am on May 15, an hour before the scheduled second meeting was due to commence, Justice Rees, having the benefit of knowing where the proxies would fall courtesy of Lakomy’s affidavit found that creditors should have the benefit of appointing liquidators and refused the application.

“Assuming without deciding that there is a serious issue to be tried as to whether the second meeting of creditors should be delayed to permit the plaintiff to be in the best position to replace the external administrator, the balance of convenience tells against the relief sought,” her honour said.

“First, Mr Lakomy deposed that money will be wasted if the second meeting has to be reconvened. Second, there is nothing to prevent the plaintiff seeking to replace the external administrator in due course.”

In due course. As ever, the clock is ticking. Support INO’s continued chronicling of the insolvency sector.