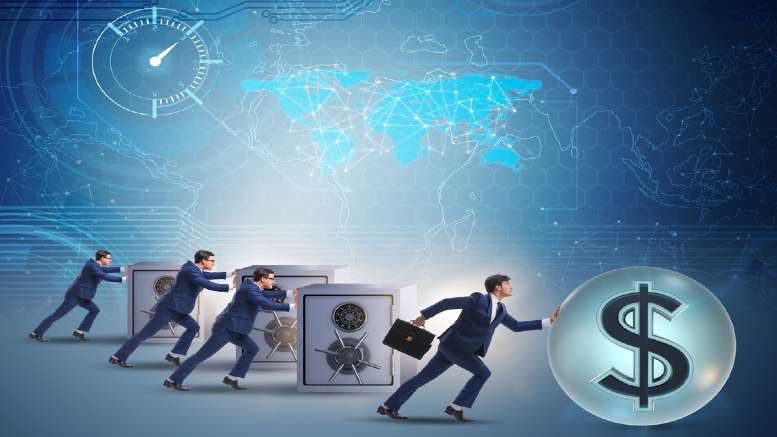 Rolling across iNO’s desk in recent weeks have been murmurings about movement in Kent Street, where we understand Mitchell Ball, who puts the B in BPS Recovery, has parted company with the P and the S, Max Prentice and David Sampson.

iNO’s mail is that Ball and a couple of his staff have agreed to join Dominic Calabretta at Mackay Goodwin, where, as its website states: “100% of Voluntary Administrations have succeeded with our assistance”.

Such a move reunites Ball with his old compadre Andrew Ngo, who worked with Ball at the now defunct Paladin Partners during the GFC years.

While we’re assured the parting is amicable – and a planned farewell lunch at the Lord Nelson would seem to confirm it – iNO understands that Ball’s travails with the regulator in 2019 have caused a degree of friction, not least because legal fees have contributed to a doubling of the firm’s professional indemnity premium.

That would be difficult for the partners to swallow, particularly as Prentice’s success in getting a costs order in his long running battle with Fewin Pty Ltd also came with a hefty legal bill that the insurer absorbed.

Ball’s disciplinary travails resulted him being banned from accepting any new appointments for a period of 12 months, a period due to expire on December 1, 2020.

For a further two years after December 1 Ball will be required to accept only joint appointments, which shouldn’t be a too much of problem given he’s joining three other registered liquidators in the form of Calabretta, Graeme Ward and Thyge Trafford-Jones.

Contrition And Circumstances Save Ball’s Bacon