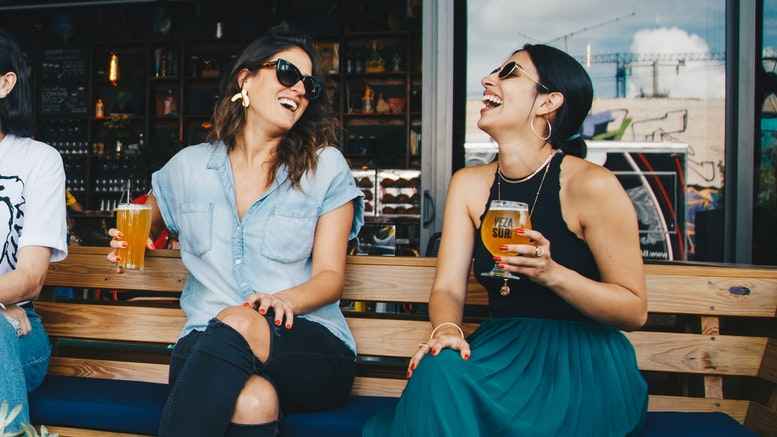 The relative difference in rates of insolvency appointments between the UK and Australia has been starkly illustrated in a NSW Supreme Court judgment involving one of the founders of failed share market hopeful Knights Insolvency Administration.

UK based chartered accountant Adrian Duncan was one of two vendors who took the doomed Knights insolvency model to investors back when the irrational exuberance of the late 90s was seeking a new home after the collapse of the dotcom stock boom.

“Unlike in Australia, there has been no extension of time in the United Kingdom to allow companies and individuals to avoid a deemed insolvency,” he said.

While the Knight’s business ended up in the hands of Ian Ferrier in 2005 Duncan continued to ply his trade, though not without the odd hiccup, the most recent of which emerged in 2015 when a court ordered judgment against Duncan and entrepreneur Justin Fox in the sum of $664,613.

“Since the instalment order was made on 7 April 2020, it appears that [Mr Duncan’s] financial circumstances have improved significantly. Mr Friedlander [Mr Duncan’s solicitor] deposes that [Mr Duncan’s] insolvency business is booming and [Mr Duncan] expects this in the following year to be the most profitable he has ever had.”

Fox apparently declared bankruptcy and no recoveries were available to the petitioning creditor though the National Personal Insolvency Index (NPII) indicates that his petition was dismissed in early 2017 and he is no longer a bankrupt.

Duncan has since attempted on multiple occasions to obtain the court’s permission to pay the judgment debt – which has blown out to $850,000 – in instalments.

Whilst those initial efforts were unsuccessful, his most recent attempt prevailed, thanks largely to evidence showing his insolvency business in the UK is going gangbusters.

Unlike Australian practitioners, many of who might view the current evaporation of appointments as an artificially imposed drought or a form of prohibition, British practitioners are, according to Duncan’s lawyers being inundated due mostly to the fact that the UK government has chosen not to kick the can down the road but has adopted the Johnsonian approach of ‘getting on with it’.

In Big Country Developments Pty Ltd v Peter Griffiths (No 5) [2020] NSWSC 865 (3 July 2020) we read that Duncan is confident that he will be able to comply with an instalment order made on 7 April 2020 order because of recent improvements in the profitability of Savants Advisory Ltd, a business in which he has a stake.

To support the claim of that improvement was a report from Duncan’s external accountant “in respect of my current and expected future financial position for the businesses in which I am involved” which states that Savants’ net profit for calendar year 2019 was some ₤125,000 and its forecast profit for the calendars year 2020 and 2021 are some ₤331,000 and ₤336,000 respectively.

“Since the instalment order was made on 7 April 2020, it appears that [Mr Duncan’s] financial circumstances have improved significantly,” Duncan’s lawyer said, adding that “Mr Duncan’s insolvency business is booming and Mr Duncan expects this in the following year to be the most profitable he has ever had.”

Laying it on as thickly as the court would allow, Duncan’s lawyer explained that: “

“Unlike in Australia, there has been no extension of time in the United Kingdom to allow companies and individuals to avoid a deemed insolvency,” he said.

“As a result, Mr Duncan is receiving appointments for insolvency and pensions cases every day … Mr Duncan informs me that several of the liquidations listed in his table have substantial assets and he estimates they will generate over ₤200,000 in professional fees, plus signing fees, over the coming months.

“He is working from 4am to 8pm as well as working on weekends. His pensions team is at full capacity and working 7 days a week and his insolvency team is working 6 days a week.

“He expects this year and the coming years will be the most profitable years he has ever had,” Duncan’s lawyer concluded. Support INO’s continued chronicling of the insolvency sector.