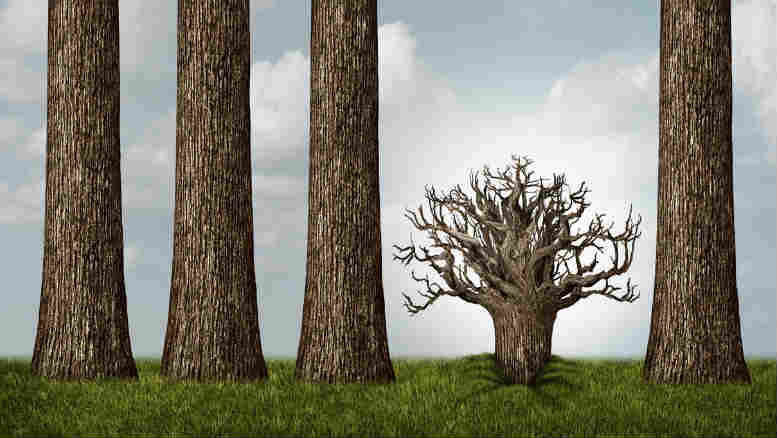 Jump on directors, back-dated documents, low ball fees and a common referrer – a disciplinary committee convened to consider whether liquidator Mitchell Ball should remain registered has benched the BPS Recovery partner for a year but declined to cancel his registration.

Making its findings public yesterday the committee said that Ball’s contrition, the calibre of those providing endorsements of his character and the nature of certain unspecified personal circumstances, supported by expert opinion, were sufficient to save him from being struck off.

“Mr Ball’s conduct warrants action being taken against him,” the committee, convened under s40-45 of the Insolvency Practice Rules, said in its published reasons.

“Indeed, but for Mr Ball’s particular circumstances, the contrition he demonstrated and the strength of the character witnesses provided to the committee, such action would have included cancellation of his registration,” the committee said.

“This is particular so given the possibility, acknowledged by Mr Ball, that his conduct could have facilitated unlawful phoenix activity.”

As it was the committee acknowledged that Ball had appeared before it “as contrite and chastened”.

It also accepted the improvements he’d made to his practice, including the initiation of weekly file reviews, the engagement of an additional external consultant to conduct independent compliance reviews and the blackballing of certain unidentified referrers.

In recognition of these efforts the committee loaded his license with conditions instead of cancelling his registration.

Ball must not accept any form of appointment under any circumstances between now and December 1, 2020.

From that date and for a period of two years, Ball must not accept any sole appointments.

Any joint and several appointments he accepts must be with a registered liquidator whose license is unrestricted.

“Mr Ball acknowledged that, although he did not intentionally do so, his actions either potentially facilitated, or could have facilitated, illegal phoenix activity.”

The committee also ruled that while Ball could continue administering his existing appointments, he must report to ASIC on the status of each by December 20, 2019 and thereafter at six monthly intervals until December 20, 2021.

Further any cost incurred in complying with this condition must not be charged to those entities the subject of the reports.

The decision comes almost nine months after Ball was referred to the committee by ASIC following the issuance of a show cause notice citing 27 areas of concerns.

ASIC found that Ball’s initial response dealt with seven of the 27 matters raised, all of which relate to appointments referred to him by Cor Cordis partner Jason Tang. Insolvency News Online (iNO) does not suggest Tang is one of the referrers Ball has barred or has been knowingly involved in any wrongdoing.

In respect of the three appointments – GS & L McCardle Pty Ltd, D. Camilleri Bobcat Excavations & Landscaping Pty Ltd and Liquidion Consulting Pty Ltd – forms were lodged with ASIC purporting to show that the former directors had resigned up to two years before the dates on which the forms were lodged.

Apparently a May 6, 2015 referral to Ball noted that: “the referrer had installed the same jump on director on all companies”.

“ .. two matters, ABC Bookkeeping and ABC Boarding Kennels, were referred to Mr Ball on June 21, 2016, by the same initial referrer as the first three liquidations and again, in each case, there was evidence to suggest the appointment of ‘jump-on’ directors”.

According to the committee Ball failed to investigate the circumstances around the jump-on directors, the back dated resignation and appointment documents or report the activity to ASIC.

“Mr Ball acknowledged that , although he did not intentionally do so, his actions either potentially facilitated, or could have facilitated, illegal phoenix activity,” the committee concluded.

“As such, his actions could have undermined the integrity of insolvency practitioners as a profession”.

A replacement DIRRI obtained by Insolvency News Online for Liquidion Consulting indicates that Tang referred the work to Ball. It does not however disclose who referred the appointments to Tang.

Dated November 22, 2018, Ball’s supplementary DIRRI initially discloses that a Cor Cordis partner referred the appointment to him by email on May 6, 2015, with the partner advising Ball that “ he had a conflict or perceived conflict of interest”.

In the section dealing with indemnities and up front payments the replacement DIRRI reveals that “Mr Jason Tang of Cor Cordis verbally and by email sent on May 6, 2015 relayed to me that Maddison Slade has verbally agreed to unconditionally indemnify my fees and expenses in acting as liquidator to a limit of $6,000 plus GST.”

iNO asked Tang who had referred the work to him but he did not reply by deadline. Support INO’s continued chronicling of the insolvency sector.