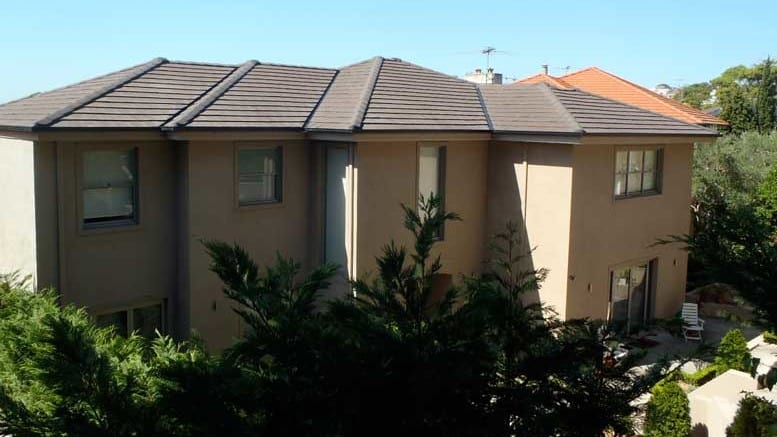 BANKRUPTCY trustee Max Prentice has won possession of a rambling property in Bunyala Road, Bellevue Hill valued at up to $4 million.

The judge gave the bankrupt, Robert Gilbert Coshott, his wife Ljiljana and their sons James and Michael 42 days to clear out. You can read Coshott V Coshott (2013) here.

The BPS Recovery partner’s win, which includes costs, was facilitated by insolvency lawyer Sally Nash. It concludes a relatively short court battle that was preceded by years of litigation between the bankrupt, his former trustee John Burke, and more recently, the bankrupt’s son James.

Burke relinquished the appointment in February this year, leaving the way open for Prentice to attempt to recover a half share of the large home.

This week the judge was scathing in his assessment of the attempts made to thwart Prentice’s vesting claim.

“… any suggestion or arrangement tending to suggest that Mr Coshott (the bankrupt) purchased the 50 per cent interest in the Bunyala Road property, which was registered in his name, otherwise than in his own interest, was, and is a sham”, Justice Buchanan said.

The judge also said that based on the evidence available to him: “the further conclusion is inescapable, in my view, that the proceedings in the Supreme Court of New South Wales were an abuse of process of that court.

Prentice is hoping to recover up to $2 million for creditors from the sale of the property.

Got a SiNful take to tell?