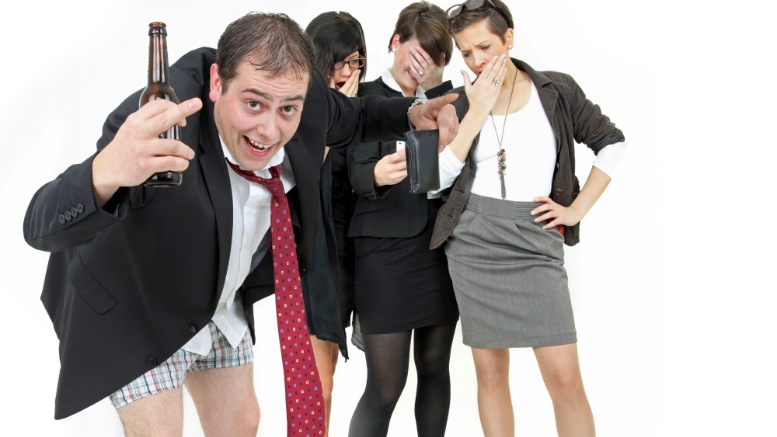 In a recent judgement the judge criticised liquidators Kate Barnet and Bill Fletcher for a lack of candour, branded Barnet’s performance during cross-examination as “so vague as to be of little value” and rejected the Bentley pair’s attempts to repel interlocutories filed by former Octaviar Administration Pty Ltd (OA) and Octaviar Limited (OL) directors David Anderson and Craig White.

Barnet was singled out perhaps because the judge had heard her unfortunate cross-examination earlier in the year.

“She did not acquit herself very satisfactorily and her evidence would suggest that she had really very little day to day contact with this matter,” the judge wrote, before offering up some more conciliatory speculations.

“That may be unfair to her because it would seem that she did not realise that she was going to be called to give evidence before me and was involved in some other court case or conference immediately before she stepped into the witness box in my court at 10:38am.”

The upshot of the judge’s ruling is that a September 2011 Supreme Court order extending the period of time in which liquidators were entitled to pursue unfair preferences is now set aside.

When contacted by iNO Barnet refused to rule out an appeal but declined to elaborate. Scott Atkins from Henry Davis York – lead partner for Bentleys on the Octaviar matter – was similarly reticent.

Nor would either of them confirm if the decision scuttled any other unfair preference claims the liquidators have in the pipeline. It’s likely a new extension application will have to be heard.

Lawyers for White and Anderson were also reluctant to comment on the record, with one citing “sensitivities” relating to the Octaviar case.

White and Anderson crashed the unfair preference proceedings in August 2012. Essentially their beef was that the liquidators’ 2011 application for an extension was one ex-parte party they had a right to be invited to.

While it’s customary for such applications to be made ex-parte, the two men argued this one was different because when Barnet and Fletcher sought their extension they already knew they were going to pursue the Commissioner of Taxation (COT) for an unfair preference.

By neglecting to provide the judge who approved their application – Justice Julie Ward – with this critical tidbit, the liquidators failed to discharge their duty of candour.

Further, Anderson and White argued that by virtue of the COT’s statutory indemnity, the liquidators should have known that once they claimed against the COT, the taxation authority was almost certain to invoke its indemnity and cross-claim against the ex-directors.

That made White and Anderson parties likely to be affected by the liquidators’ claim and therefore entitled to be represented at the extension application.

Given the allegations that have been widely aired about White and Anderson’s alleged collusion with Octaviar creditor Fortress in facilitating preferential payments, they’re likely quite chuffed to see the liquidators stumble.

Justice Ward granted the extension order on September 19, 2011 after hearing how “significant issues” meant the liquidators needed more time. Her order was a “shelf order” which covered the COT without specifically identifying it.

However, as iNO reported in Bentley’s Barnet examined on viable voidables, this argument has significant issues of its own.

When Barnet was cross-examined in March, it emerged that status update reports supplied to Octaviar’s committee of creditors showed that prior to the extension application being brought before Justice Ward, the liquidators were already eyeing the taxman for possible voidable transaction proceedings to the tune of $3.942 million.

An affidavit sworn by Bentleys director Tracy Knight in October 2012 indicates that at a meeting of the committee of inspection held a week before Justice Ward’s ruling, Ms. Knight advised the COT’s committee representative that Bentleys was about to send a letter to the COT advising them of the liquidators intention to apply for an extension in regards to commencing voidable transaction proceedings.

According to the judgement, the letter was never sent. Anderson and White argued that the liquidators had clearly decided to target the COT before applying to Justice Ward and should have invited them to appear at the extension application.

Acting Justice Young agreed. Having rejected much of the counter-argument put forward by Bernie Coles QC on behalf of the liquidators, he ordered Justice Ward’s September 2011 order be set aside and instructed the liquidators to pay White’s and Anderson’s costs. Support INO’s continued chronicling of the insolvency sector.