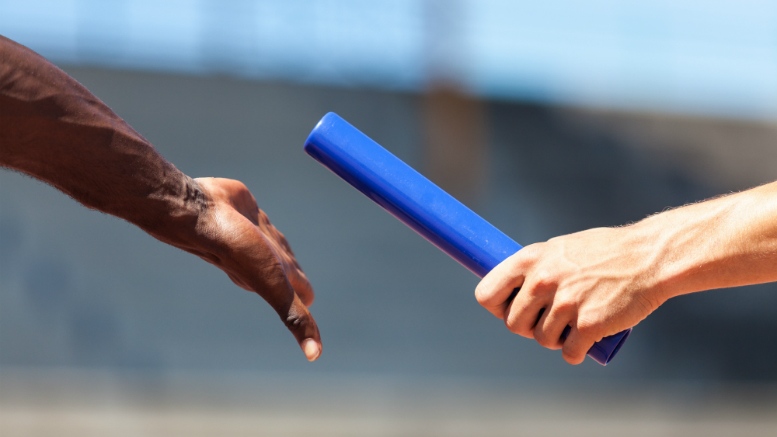 IT was an unusual little meeting at the offices of the Official Trustee in Bankruptcy last month.

There were two private trustees present. A third and fourth attended by proxy. And each was vying to take on the trusteeship of the bankrupt estate of Robert Gilbert Coshott.

Coshott is a former solicitor who was struck off the roll in 1997. He was bankrupted in 2008 on a creditors petition filed by Shipton Lodge Cobbity following a dispute over agistment fees.

Before the meeting on March 21 this year the Official Trustee administered the estate, having taken over from former trustee, John Burke on February 25, 2013.

Burke’s resignation was approved after he told the Federal Court personal reasons had compounded the difficulty of managing “a very complex bankruptcy administration”.

Burke, who was appointed Coshott’s trustee in December 2008, was unable to persuade any other trustees to take on the job, although Alan Nicholls and PPB’s Mark Roufeil agreed to take on other matters he was surrendering. That’s how the Official Trustee ended up with the gig.

Among the private trustees who fronted at the March 21 meeting were NSW’s longest serving bankruptcy trustee, Max Prentice from BPS Recovery, and Daniel Cvitanovic from Daniel Cvitanovic Chartered Accountants.

PPB Advisory’s Scott Pascoe and Andrew Scott were there in the form of consents to act held by Mark Findlay, who attended as representative of the Inspector-General in Bankruptcy.

A resolution to appoint Prentice in place of the Official Trustee carried by 72 percent of the adjudicated debts, which amounted to $627,963.60 of a total $1.748 million.

Another creditor at the meeting was Fewin Pty Ltd, a $2 company controlled by Ronald Michael Coshott.

In July 2012, Fewin registered a caveat over a property in Bunyula Road, Bellevue Hill (pictured) after entering into a deed of loan with the bankrupt’s wife and two sons. The bankrupt and his wife purchased the property in 2003 for $2.225 million.

Coincidentally, the same day as the March 21 meeting, ASIC released details of a lifetime ban it had enforced against the bankrupt’s brother.

ASIC said it found Ronald Coshott engaged in dishonest conduct and disqualified him from offering financial services. ASIC said it believed he was not a person “of good character.”

SiN contacted Ronald Coshott to ask if he intended to appeal the ban through the Administrative Appeals Tribunal.

He said that he was awaiting advice but considered an appeal unlikely given he applied last year to cancel his Australian Financial Services License and had retired.

Following his appointment, Prentice will be joined to litigation originally commenced in 2009 by the bankrupt in the Supreme Court.

In those proceedings, the bankrupt obtained orders ruling that his wife Ljiljana and son James are the trustees of the Coshott Family Trust and Coshott Family Superannuation Fund and that James Coshott and Ljiljana Coshott are the registered proprietors of the Bunyula Road property.

Burke _ who registered a caveat over the property after his appointment – obtained a stay of those orders, but the proceedings remained afoot and were subsequently transferred to the Federal Court.

Prentice wants the court to rule that a half share of the property _ estimated to be worth around $3 million – vests with himself as trustee of the bankrupt. A hearing to decided the issue has been set down in the Federal Court for nine days commencing on June 24, 2013.