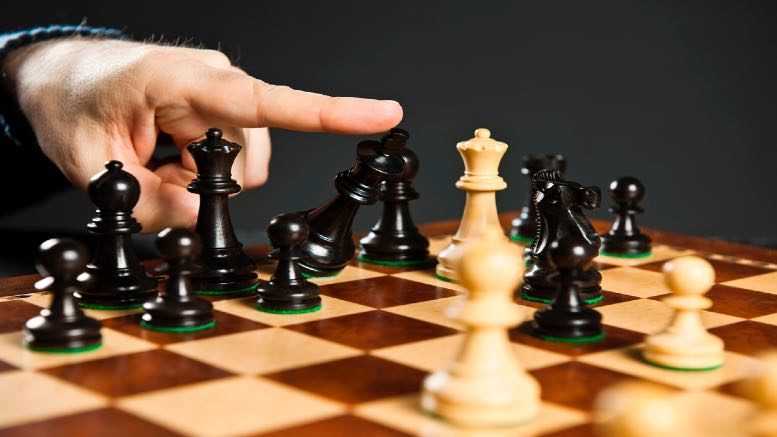 Commercial judgment appears to have won out in respect of a dispute over the fees of a former voluntary administrator (VA) who refused to comply with a costs order while his remuneration remained unapproved.

“We are not aware of any dissenting opinions in this regards, nor of any reasonable excuse for non-compliance by the former administrator with the consent orders that he agreed to.” Chris Palmer and Liam Bailey.

Details of the dispute and its resolution are contained in a recent update to ICA NSW creditors.

Verney had been the original VA but was replaced by Palmer and Bailey in December last year following consent orders made by the NSW Supreme Court. The OBP pair were subsequently appointed liquidators in February, 2021.

Those orders followed proceedings launched by two Owners Corporation’s – Otto 1 and Otto 2 – who are the company’s major unsecured creditors.

As a consequence of the consent orders the applicants were granted costs in the sum of $80,000, and in their September 23, 2021 Report, Palmer and Bailey describe what happened next.

“We are not aware of any dissenting opinions in this regards, nor of any reasonable excuse for non-compliance by the former administrator with the consent orders that he agreed to,” Palmer and Bailey said.

Verney of course might have thought his outstanding remuneration claims amounting to more than $200,000 represented a very reasonable excuse for non-compliance.

The Victorian confirmed to iNO that legal advice he received “questioned the priority of the costs order”.

As it turned out the OBP pair and Verney reached an agreement by which he would agree to release the the amount necessary to comply with the costs order from the $195,000 over which he has asserted his lien in exchange for Palmer and Bailey putting to creditors resolutions for the approval of a discounted fee claim.

The same day Palmer and Bailey were advised that the regulator didn’t intend to take any action based on the report’s contents.