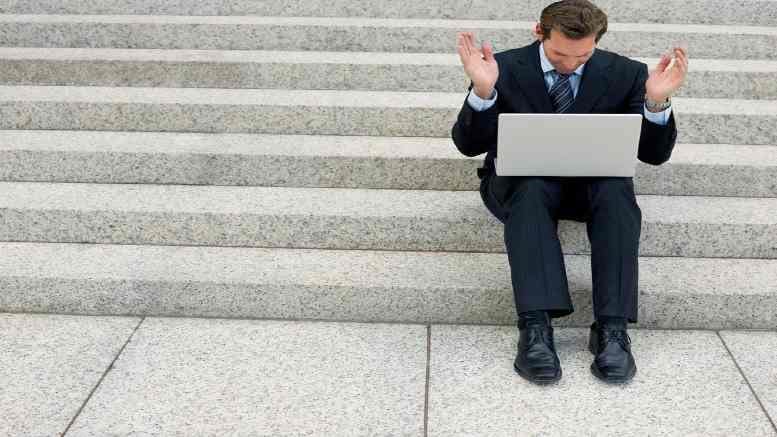 Sydney based insolvency practitioners Chris Palmer and Liam Bailey supplanted Melbourne counterpart Ben Verney late last year after court orders were agreed less than a day before Verney and the creditors wanting him gone were due to put their conflicting arguments before NSW Supreme Court Corporations judge Ashley Black.

On Monday December 28, short minutes of order were agreed allowing for the removal of Verney as administrator of A.C.N. 158 838 852 Pty Ltd, the appointment of Palmer and Bailey as VAs to same and payment from the assets of the company of the court costs incurred by the two plaintiffs who wanted Verney ousted.

Had those orders not been agreed the contest would have been heard the following day, with further costs imposed on the parties and on the creditors of the company, which until September 2020 had operated under the name ICON Construction NSW Pty Ltd.

The removal will be a bitter pill to swallow for Verney, who had not had a cent of his remuneration approved prior to being removed.

Having adjourned the December 9 second meeting of creditors for as much as 45 business days Verney must wait until some time in February for the earliest shot at a remuneration approval.

That adjournment at least gives Palmer and Bailey some time to acquaint themselves with the administration, which is linked to the wider ICON building group that earned enduring notoriety via the OPAL residential apartment project ICON built at Sydney’s Olympic Park.