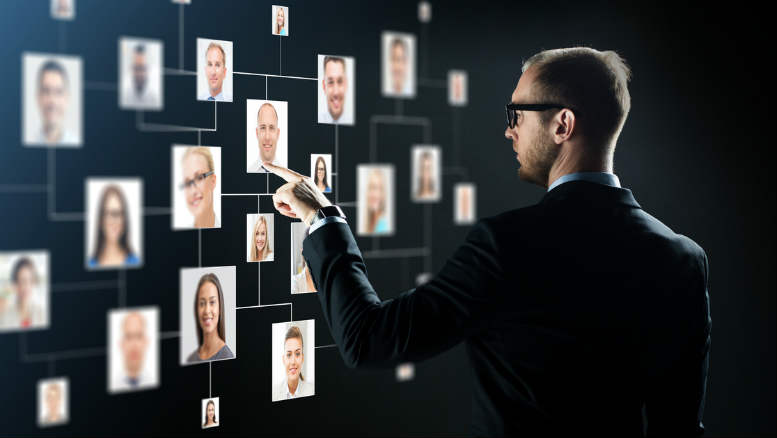 Given Ankura’s global boss Kev Lavin was once part of FTI Consulting it comes as no surprise to see Quentin Olde, the man responsible for establishing Ankura’s presence down under and himself a relatively recent departee from FTI, turning to FTI’s ranks to build a team.

Olde was on Linked In yesterday, promoting what he hopes will be the sound foundations of Ankura as a new player in the Australian turnaround and restructuring advisory market.

He’s also nabbed himself a director with an FTI pedigree in Leo Guthrie and yesterday was keen to demonstrate how quickly Ankura down under has come out of the blocks, specifically via some advisory work that saw creditors of The Natural Grocery Company Pty Ltd last week accept a deed of company arrangement that will see the company’s flagship Flannery’s and Kunara stores continue to trade in 10 locations across NSW and Queensland.

“This is a great outcome for all stakeholders and reflects the underlying strength of the business and the increasing demand for healthy food products,” Olde said in a statement.

Music to Olde’s ears was the administrator Tim Cook’s endorsement of the deed, and the advice that brought it into being.

“The restructure sees the majority of the business continuing to operate with most employees and suppliers retained which is the best outcome for all,” Cook said helpfully.

“The restructure deal was put together by Quentin Olde of Ankura who has worked with the company and its directors to present a recapitalisation proposal to allow the business to operate as a specialist distributor of specialised organics and niches market health foods,” the statement said.