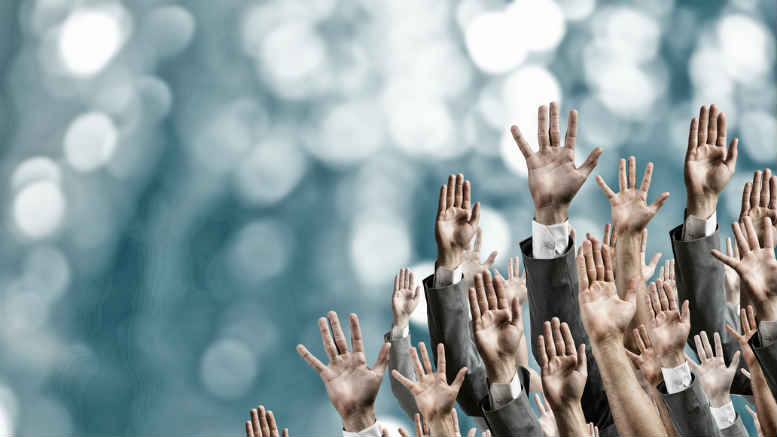 Jirsch Sutherland’s Malcolm Howell must be rueing the relaxed attitude that permeates Australia’s holiday season interlude, given if it were not for an overlooked envelope he might still be administrator of ACN 168 479 614 Pty Ltd, formerly known as Steller Developments Pty Ltd.

As it is, the Melbourne-based partner has consented to orders made in the NSW Supreme Court last Friday that require him to relinquish the gig to RSM’s Richard Stone and David Mutton.

Howell was appointed voluntary administrator (VA) to the company, along with five related entities, on December  20, 2019.

The same day he was also appointed liquidator of a further 15 related entities and he remains administrator and liquidator of those other entities, all of which are ultimately under the control of receivers Matt Caddy, Keith Crawford and Jason Preston from McGrathNicol.

The former Steller Developments Pty Ltd however boasts some creditors claiming large sums and one of them, Atlas Advisors, had obtained a consent from Mutton and Stone to act as replacements VAs.

When the motion to replace Howell was put to the meeting on January 6, the Minutes show that it was moved by Atlas’s lawyer and that Steller director Nicholas Smedley and the company’s external accountant, David Foca of TF Partners voted against it.

Howell therefore declared the motion lost on the voices and refused requests by Mutton and Atlas’s lawyer for a poll where he would be required to use his casting vote.

The same thing happened when Atlas’s lawyer attempted to have a Committee of Inspection established and her client’s nominee appointed.

Smedley and Foca voted against and Howell declined to call a poll on the basis the resolution was decided on the voices.

According to the judgment of Justice Fabian Gleeson in ACN 168 479 614 Pty Ltd (formerly known as Steller Developments Pty Ltd) (Administrator Appointed) [2020] NSWSC 29 Atlas commenced proceedings in the NSW Supreme Court on January 17, 2020, “ … challenging various decisions of Mr Howell as chairperson of the meeting on 6 January 2002, including the decisions to admit proofs of debt of Mr Smedley and TF Partners for the purposes of voting at the meeting.

“Atlas asserted that the administrator had admitted those debts for voting purposes without proper scrutiny. Atlas also challenged the failure of the administrator to call a poll as requested by Atlas as the major creditor, and his failure to exercise his casting vote as chairperson in favour of the replacement resolution.”

Howell however had a response, revealed in defence documents obtained by iNO.

Atlas as it tuns out, is not necessarily the largest creditor of Steller Developments.

But when Howell’s notices of appointment and first meetings were distributed between Christmas and New Year well, OCP didn’t as it were, get the memo.

Apparently the office of its security trustee, One Managed Investment Funds Limited, was understaffed during the holiday period and the critical notice of appointment and meeting was “inadvertently mislaid”.

As it was, the notice was not brought to OCP’s attention until January 13, 2020 but Alley states that if her client had known of the January 6 meeting it would have lodged a proof of deb for $130 million, appointed her or one of her Allens colleagues as proxy and they would have attended the meeting with the intention of voting against any motion to remove Howell.

Given this persuasive counter argument the real question is what happened between January 23, 2020, when Alley’s affidavit was filed with the court, and January 31 when the court received the consent orders confirming Howell had agreed to his own removal? He replied after our deadline so we’ve added the response below.

“I am not sure why an urgent application was made ex parte as there was no apparent urgency,” Howell told iNO.

“I was “hijacked” into litigation at short notice. It is a matter that could have been resolved at the next creditors’ meeting.

“Atlas seemed adamant to have RSM appointed, and in my view, I was only incurring unnecessary costs pushing on. I did not have funding to litigate and wanted to avoid any exposure to adverse costs.

“The company is not trading and a Receiver and Manager has control over all the assets, which are well short of the $130M owed to their appointor.

“Based on the information I had to hand, there was no likely return to unsecured creditors so it was not worth litigating over.” Please take a moment to support INO’s continued chronicling of the insolvency sector.