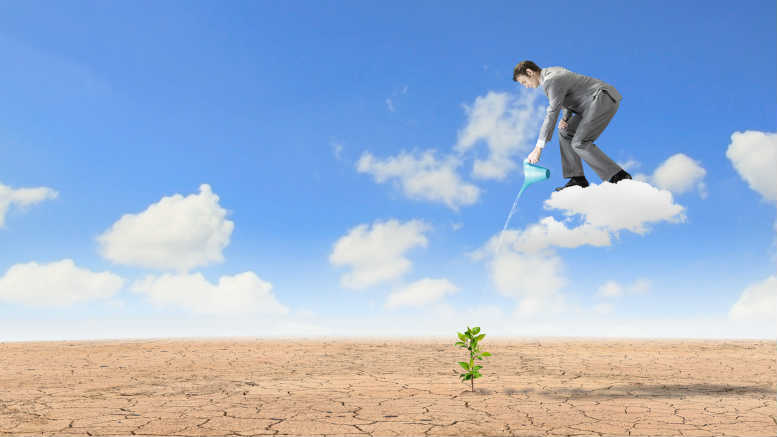 Liquidator Quentin Olde looks to be preparing to establish an Asia Pacific restructuring practice for global professional services firm Ankura after resigning earlier this year as a senior managing director at FTI Consulting.

Olde, who is on gardening leave until October 1, confirmed yesterday that he had joined the US headquartered, multi-disciplinary advisory firm but otherwise declined to comment.

Outside of the US Ankura has no significant restructuring presence but its North American insolvency and restructuring team is headed by Kev Lavin, the former global co-leader of FTI’s corporate finance/restructuring practice.

Given his experience it takes no effort to imagine that the tight-lipped Olde has been engaged to further Ankura’s restructuring and insolvency ambitions down under and perhaps in the broader Asia Pacific.

If that turns out to be the case we can anticipate that Olde will shortly resign from all joint appointments he accepted while at FTI and that once he gets his legs under a desk the calls for restructuring talent will start. Where do you think he might look?

As part of our research for this story we rang John Park, FTI’s most senior restructuring and insolvency practitioner down under, to ask if anyone had been anointed to fill the senior managing director position vacated by Olde.

Park advised that no one was in imminent danger of elevation, adding that the global FTI promotion cycle wasn’t due to kick in until March 2020.

With Olde’s time in the garden almost over Park might soon find himself with fewer candidates to choose from. Please take a moment to support INO’s continued chronicling of the insolvency sector.

Olde Too Young To Retire