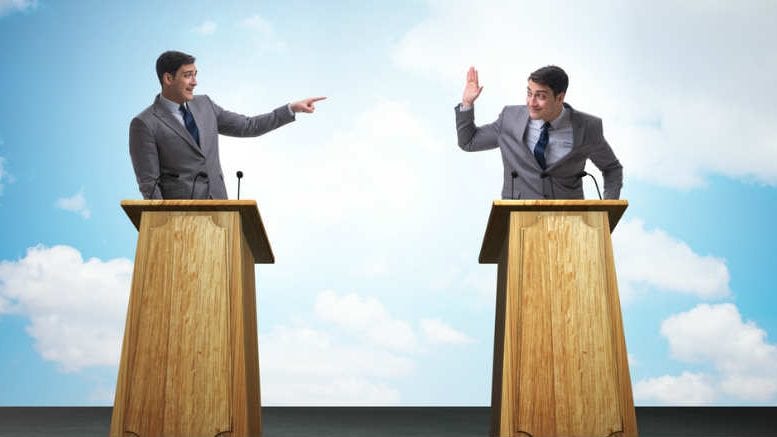 Chan & Naylor partner Trajan John Kukulovski is not going to be stripped of his license to liquidate without a fight.

After a committee convened under S 40-45 of the Insolvency Practice Schedule (Corporations) ruled late last year that Kukulovski’s registration should be cancelled he immediately sought to have the Committee’s decisions reviewed in the Administrative Appeals Tribunal (AAT).

iNO says “decisions” because the Committee also ruled that ASIC should publish its reasons for concluding that Kukulovski wasn’t fit to hold a liquidator’s registration due to a want of competence.

It’s important to note that Kukulovski was not accused of acting dishonestly or of obtaining a profit.

iNO invited him to explain where he thought his grounds for a review might lie but he advised he was unable to comment.

“As the matter is currently before the AAT and an order has been made that the panel’s reasons for their determination not be published at this stage, I have been advised that it is inappropriate for me to make any further comment pending the determination of the AAT appeal,” he said.

The matters ASIC investigated related to appointments Kukulovski held between 2009 and 2012  and as part of a process spanning more than six years he was hauled in for compulsory examinations by the regulator in 2014 and 2016.

As iNO has previously reported, Kukulovski’s departure from Jirsch Sutherland late in 2015 followed a meeting on November 24 of that year between ASIC officers and Jirsch founder Rod Sutherland and managing partner Sule Arnautovic.

ASIC however didn’t move on Kukulovski until January 2019, when it issued a show cause notice and, after rejecting his response as unsatisfactory, ordering a committee to convene under S 40-45 in May 2019.

On December 13 the Committee delivered its verdict. On December 23, 2019 Kukulovski asked the AAT to stay the cancellation order while the decision was reviewed.

He also sought confidentiality orders to prevent the decision and the reasons for it becoming public whilst the review was underway.

On January 6, more than a year after ASIC issued Kukulovski with a show cause notice, the AAT delivered its verdict.

The AAT refused to stay the committee’s decision or keep the decision confidential but agreed that the reasons should remain under wraps until the review was concluded and judgment delivered. When that occurs is anyone’s guess.

In the meantime though, Kukulovski is not without friends.

Melbourne stablemate Liam Bellamy sent iNO a statement from Chan & Naylor on January 23, 2020 pointing out that the Committee did not impose a requirement preventing any other registered liquidator from employing Kukulovski.

Unlike ex-PPB partner David Leigh – who is hardly in a position to tap an RL for a gig being currently incarcerated, Kukulovski is in fact free to continue working with Bellamy at Chan & Naylor Melbourne irrespective of the outcome of the AAT review.

“For the avoidance of any doubt, we confirm that the decision of the Committee does not prohibit Mr Kukulovski from continuing to work within the insolvency industry under the supervision of other Registered Liquidators,” Chan & Naylor said in the statement.

“In the circumstances Mr Kukulovski will remain a partner in the Chan & Naylor RRI business.” Please take a moment to support INO’s continued chronicling of the insolvency sector.