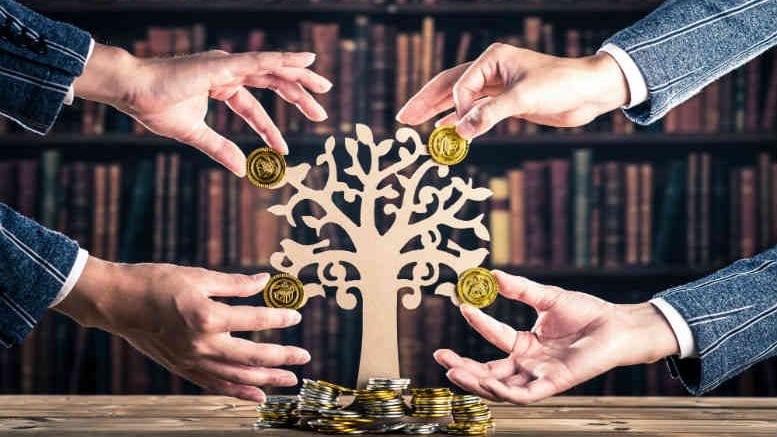 And the harvesters found that the money tree did bear fruit in perpetuity, for them.

Would it be more costly to allow insolvent companies like Octaviar to collapse chaotically? SiN asks in jest. The alternative to a controlled winding up administered by justice cannot be tolerated. But it would be a wonderfully instructive experiment, fatalities aside.

The catalyst for contemplating such improbabilities was the release yesterday of the six monthly accounts for Octaviar Administration (OA), which has been under the control of liquidators Bill Fletcher and Kate Barnet since September 2009.

The Bentleys pair have returned almost $55 million to OA’s unsecureds since their appointment, though not a cent it seems in the latest period from March 9 to September 8. That’s about 3.1 cents per dollar against the $1.651 billion in claims admitted. Cash at bank sits a few thousand shy of $51 million.

In the seven years since Fletcher and Barnet replaced Deloitte duo John Greig and Nicholas Harwood creditors have watched as they poured millions into an unsuccessful attempt to recover a $20 million preference paid by their predecessors to Fortress Credit Corporation. The lawsuit, which had total claims of $300 million, ended in May last year in a settlement that saw Fortress relinquish all rights in future litigation in exchange for $2.35 million.

In this last period the liquidators shelled out $3,407,403.27. Their own remuneration and expenses aside, the bulk went unsurprisingly to their legal advisors. Russells, Mills Oakley, K&L Gates and Henry Davis York were all represented but the standout fee earner was Johnson Winter & Slattery, which billed almost $1.372 million.

Receipts totalled $2,525,895.49. Of particular interest was a $100,000 “cost reimbursement” from King & Wood Mallesons, $179,783.15 in BAS and other refunds from the Australian Tax Office (ATO) and $1,499,978.00 received from “MFA Funder”, a sign that the impulse to litigate still burns. If the mooted claims against auditor KPMG are still afoot, why not, particularly when there’s still more than $50 million in the war chest and a Committee of Creditors apparently happy to sign off on the strategy.