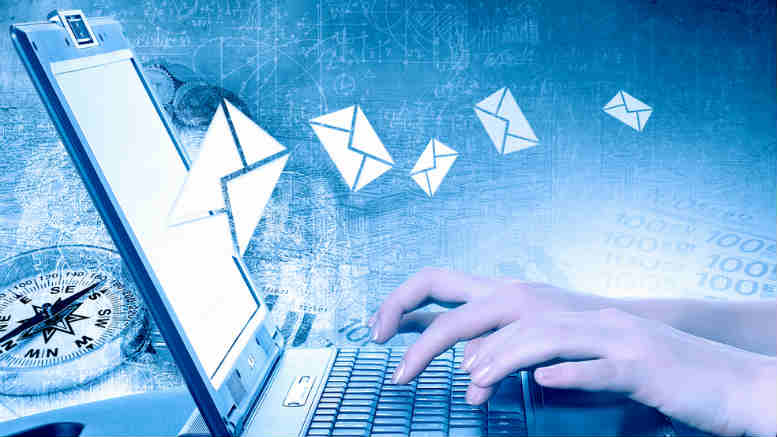 The Commonwealth is coming and in hindsight the mass of request for information letters sent to registered liquidators (RegLiqs) recently by the FEG Recovery Unit should not surprise.

Once FEG’s view on corporate trustees and circulating assets was vindicated by the High Court, as it was last June in: Carter Holt Harvey Woodproducts Australia Pty Ltd v The Commonwealth [2019] HCA 20, the great drafting – most likely already underway – would have been completed.

And some at least were sufficiently alarmed to relay their concerns to ARITA.

In Practice alert: FEG requests for information – External administration of corporate trustees ARITA outlined how in response to those member concerns it had sought clarity from FEG czar Henry Carr

Apparently practitioners were worried about both the scope of the information requested and the cost to comply where an exad was or is unfunded.

It also appears as if the letters were not formal requests made under section 70-55 of the Insolvency Practice Schedule (Corporations) (IPS).

“In the event that the administrations are unfunded, the practitioner is, of course, entitled to seek that the Department bear the cost of providing the information requested,” Carr told ARITA.

” …. the Department avoided using the formal information request provisions available under the Insolvency Practice Schedule (IPS) to the Corporations Act 2001 (Cth) to issue the Request Letters for a number of reasons, including that:

“We wanted practitioners to consider them an informal request for assistance, and provide longer than the 5-day response period required by rule 70-1 of the Insolvency Practice Rules (Corporations) 2001 (Cth),” Carr said.

“We did not intend for response to be compulsory, and we anticipated that some practitioners would have changed firms or may fail to respond.”

Fair enough, but what about those practitioners who were alarmed but didn’t contact ARITA?

Those for instance who who have returned funds to secured creditors and post-Amerind know that those monies should have been paid to the Commonwealth as priority creditor?

Carr has a response for them too.

“If, as a result of the process set out above, practitioners hold concerns less with our request but moreover with any aspect of the administration that may not have conformed with the law as confirmed by the Amerind Decision, we are always open to discuss their individual circumstances in an open and collaborative way …” Carr said.

The Commonwealth is coming. Support INO’s continued chronicling of the insolvency sector.