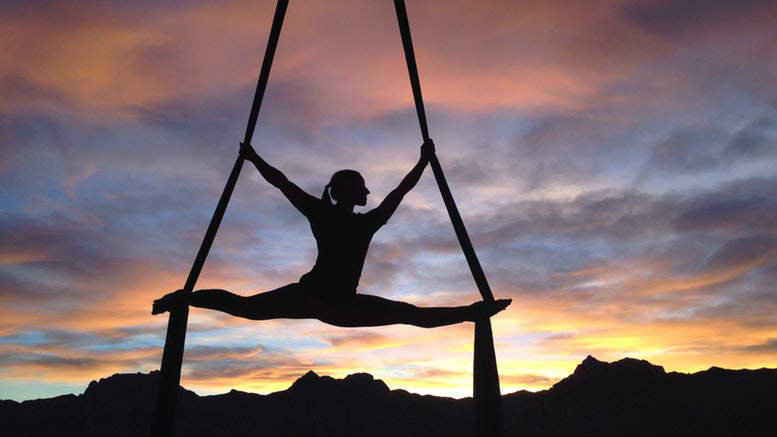 The exercise of commercial judgment is often open to question and Victoria-based Gideon Rathner and  Matthew Sweeny may find a recent decision proves vulnerable in the wake of judgment in the matter of Cadence (90) Investments Pty Ltd as trustee of the GDC Discretionary Trust v Simon Dougal Chalmers [2019] NSWSC 1168.

The Chalmers referred to is a wellness startup entrepreneur and a former director and a shareholder of Sporteluxe Pty Ltd and Sporteluxe Group Pty Ltd.

His wife Bianca Cheah is a model, instagram influencer and Sporteluxe director but things seemingly went south for the couple after they brought in investor Cadence 90 Investments to grow the Sporteluxe brand internationally.

According to the judgment, Chalmers and his wife falsely misrepresented the financial wellness of Sporteluxe to induce Cadence to invest more than $1.1 million for shares in the business.

In their January 14, 2019 report Rathner and Sweeny found much to be suspicious about – including that around $700,000 of the $1.1 million ended up with a US company called the Wylde Group which appears to be associated with Chalmers and Cheah.

iNO understands around $400,000 was also used to pay loans to friends and family members of the couple.

The investor commenced proceedings in 2018. As a result Chalmers and Cheah obtained a referral to Lowe Lippmann and the companies were placed into administration October 2, 2018.

The Lowe Lippmann pair then sold assets from one of the businesses after they were placed in liquidation in November 2018.

iNO’s mail is that the buyer was CWHC Holdings, a company incorporated in the US connected with Chalmers and that the Lowe Lippman pair agreed to a sale price of $35,000 in deferred consideration.

Given Cadence was also seeking to buy the asset, albeit from a strategic perspective, and the sale process seemed very quick, it will be interesting to learn the liquidators’ rationale.

The judgment attached could ultimately come back to bite them if Cadence or other creditors find the regulator’s ear attendant to their grievances.

Chalmers and Cheah meanwhile decided when things went south to head north and east and are now residing in Los Angeles.

iNO understands they may have been hit with bankruptcy notices after Cadence obtained leave to serve outside Australia. Support INO’s continued chronicling of the insolvency sector.