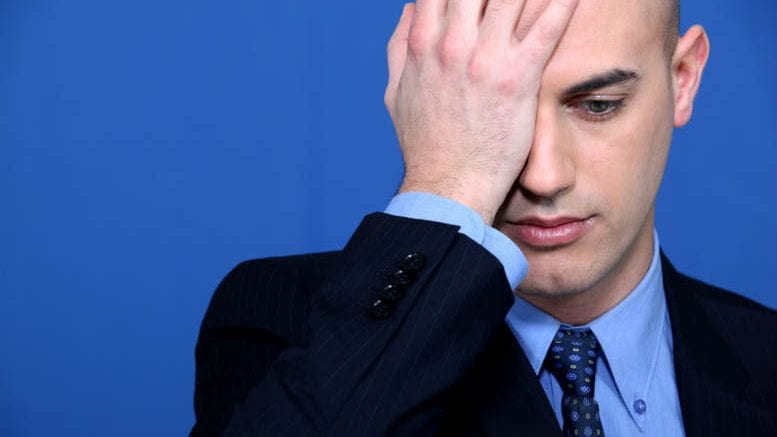 Well the champagne corks would’ve been popping down in the Canberra offices of FEG Recovery Czar Henry Carr this week – metaphorically of course – after the decision of the Victorian Supreme Court’s Court of Appeal in Commonwealth v Byrnes and Hewitt [2018] VSCA 41 (28 February 2018), more commonly known as Amerind.

As was succinctly articulated by Melbourne barrister Carrie Rome-Sievers, the decision puts to rest the question “as to whether receivers and liquidators should apply the statutory priorities under sections 433, 556 and 560 of the Corporations Act when distributing the assets of corporations who have conducted their businesses through trading trusts. They should; the statutory scheme of priority applies. The fact that the funds are the proceeds of trust assets does not displace the priority regime,” she said.

Rome-Sievers snapshot of the key issues is also helpful:

You can read her assessment in its entirety at: The Amerind appeal – trading trusts, statutory regime of priority applies on receivership of the trustee, employee entitlements protected but the judgment leaves SiN wondering how many receivers have made distributions which are as of last Wednesday based on an erroneous interpretation of the law, at least as it now stands in Victoria?

No doubt Carr will know how many, how much is now potentially the property of the Commonwealth and which banks will need to write him cheques.

Be the first to comment on "Amerind – who’s distributed erroneously?"