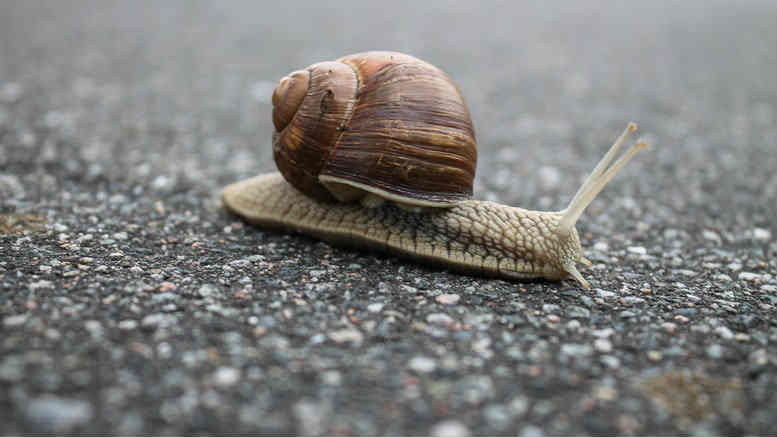 It’s been almost 12 months since her employment was terminated but challenges continue for suspended liquidator Amanda Young.

Section 40-40(1)(f) deals with an alleged general contravention by a liquidator while (m) involves the allegation that the individual referred is not a fit and proper person.

The referral comes just months after Young had her membership of Chartered Accountants Australia New Zealand (CAANZ) suspended on an interim basis by a CAANZ Disciplinary Tribunal.

The architects of that target would seem to have been wildly optimistic or appallingly ill informed.

While Young did not attend the CAANZ hearing she did provide some evidence, including the claim that the almost $200,000 Jirsch alleges she took from various liquidation accounts was money the Jirsch partnership owed to her.

We don’t know when the CAANZ Professional Conduct Committee contacted Young to advise her of its intentions but iNO suspects it moved faster than ASIC.

The regulator launched an investigation into the alleged misappropriation after Jirsch brought it to ASIC’s attention in December 2018 and that investigation has included installing a team from PwC to scrutinise the relevant files.

With respect to the Schedule 2 Committee’s deliberations we suspect it will take its time with the Young referral.

There are after all three other liquidators – none of whom are suspended – awaiting rulings after receiving show cause notices from ASIC, the first going back to March 2019.

According to ASIC the Committees have an”aspirational target” of 60 days in which to reach a decision.

The architects of that target would now seem to have been wildly optimistic or appallingly ill informed.

Young’s latest challenge is not just about dealing with the Committee hearing and the eventual consequences. It’s about enduring the purgatory of being at the back of that queue.