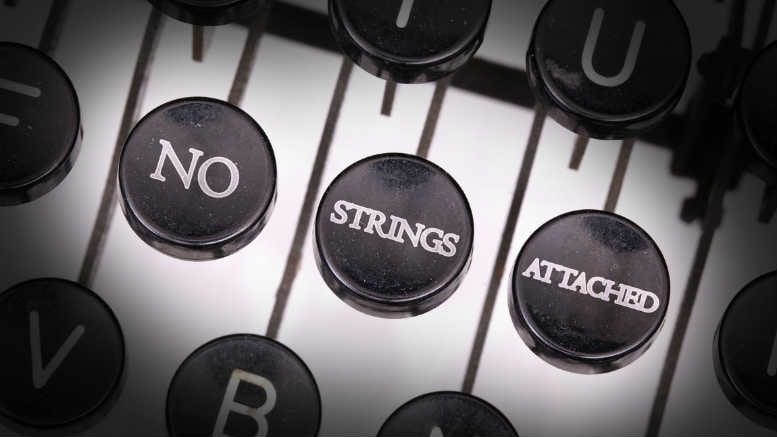 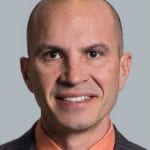 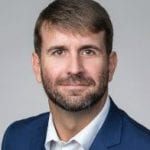 Creditors of the Majella group of companies headed by accused fraudster Seb Monsour have received the recommendation from administrators Hall Chadwick that they accept the deed of company arrangement (DoCA) being proposed by the 44 year-old brother-in-law of ex-Queensland Premier Campbell Newman, but this DoCA has some singular and substantial hurdles.

On the surface the most significant obstacle would appear to be asset  freezing orders obtained earlier this year by the Chinese victim of Monsour’s alleged chicanery.

The orders, which were put in place by consent in January, prevent Monsour or any of the related Majella Group entities dealing in any assets without the approval of Mr Fushen Li, a Chinese investor who came to Australia intending to invest $5 million under the Federal Government’s Significant Investor Visa (SIV) Program.

Despite consenting to the orders Monsour has indicated he will defend the proceedings, which are competing for his time with the job of defending related criminal proceedings.

INO is informed that administrators Richard Albarran, Glenn Shannon and David Ingram have advised creditors that unless the freezing orders are lifted or modified then the assets won’t be available to underwrite the proposed deed fund.

Those freezing orders would presumably apply to 15 units in a property development owned by Majella Towers One that have been caveated by the Hall Chadwick trio to secure payment of their fees.

It may be that Mr Li faces some hard negotiating with the administrators before there’s a resolution, irrespective of whether this DoCA gets up.

In addition, there is a second SIV aspirant, a Ms Nga Kei Chong, who allegedly has been similarly defrauded of $5 million and who also qualifies as an unsecured creditor in the administration of Majella Capital Funds Management and its related entities.

Might Monsour have friends or associations in the Migration Agent industry?

The DoCA has also separated Mr Li and Ms Chong into a separate class of investor creditor who will have to wait significantly longer for their dividends, in the event that the DoCA is executed and effectuated. Why would they agree, one has to ask.

We emailed Albarran and Ingram seeking clarity about why the two with a combined $10 million claim have been separated from the other creditors – which include Hall Chadwick’s referrer on this job, law firm Rostron Carlyle Rojas, but given how close INO was to deadline we had no expectation that they would have adequate time to respond.

Be the first to comment on "Majella DoCA quite conditional"