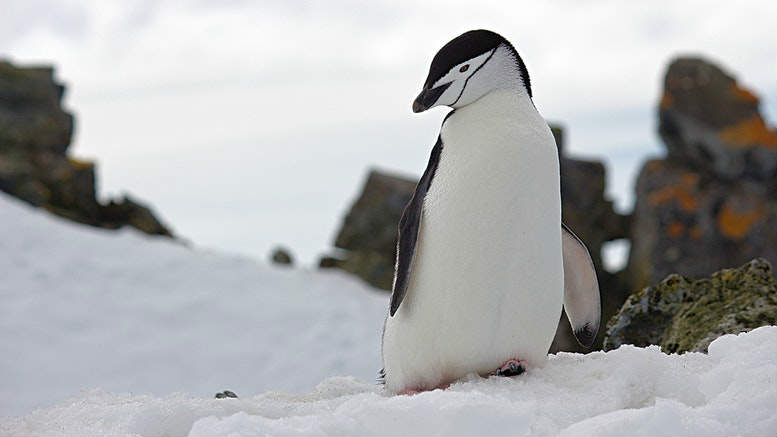 Behind the tawdry excitement stoked by tales of escorts and a suspicious fire is the far more intriguing story of how three Hall Chadwick partners came to be appointed voluntary administrators (VAs) of two Majella Group (MG) entities connected to developer Seb Monsour, the controversial brother-in-law of former premier Campbell Newman.

Mansour had been planning to develop the heritage-listed Broadway Hotel in the Brisbane suburb of Wooloongabba but he withdrew the application in July after resistance from locals.

The old pub – which was damaged by fire in 2010 – had its heritage crust further caramelised by a suspicious fire last Sunday (the third blaze in eight years). Police are said to be investigating.

July was also the month things got interesting from an insolvency perspective. On the sixth of the month Rostron Carlyle Rojas lawyers filed notice of an application seeking to have Mansour’s Majella Capital Funds Management Pty Ltd wound up.

Solicitor Paul Rojas is as it happens a regular referrer of work to Hall Chadwick. On the same day Rostron Carlyle Rojas commenced proceedings to have Majella Capital wound up, Rojas asked Hall Chadwick’s Shahin Hussein and Richard Albarran to consent to be appointed liquidators.

18 days passed before the consent was provided and then on August 14 Rojas called Albarran to discuss a potential appointment to another of Mansour’s companies, Majella Group Holdings.

MGH was also facing wind up proceedings initiated by Rostron Carlyle Rojas and on August 16 Hall Chadwick Gold Coast partner Richard Croaker met with Monsour and his advisor, Chris Olver who learned the ropes at self described pre-insolvency packager Bradfield Bentley before moving on to Ironbridge Corporate, another self-described pre-insolvency advisor run by David Evans, the man who states in his Linked In profile that he founded: “Corporate Guardian and Corporate Guardian Finance with the aim to provide business owners with quality pre-insolvency advice and short term business finance.

As a further aside, ASIC records also show that Bradfield Bentley is now in liquidation with Hall Chadwick alumnus Tim Cook of Balance Insolvency appointed. But back to the Majella morass.

In their Declaration of Independence, Relevant Relationships and Indemnities (DIRRIs) for MGH, Albarran and Hall Chadwick partners Glenn Shannon and David Ingram reason that their appointment as VAs of both entities doesn’t create a conflict because there was no evidence at the time of their appointments of any “self-review threat” and that it makes more sense for creditors to maintain the same appointees across the two companies.

The Hall Chadwick trio also revealed that they didn’t take on this risky gig without some security for their fees.

A $50,000 upfront indemnity was disclosed in the Majella Capital Funds Management DIRRI and in addition yet another related entity – Majella Towers One Pty Ltd – has provided security and entered into a payment deed which will see $100,000 paid to the VAs by September 15, 2018.

The agreement also provides for the registering of mortgages in the VA’s favour over 15 units in a property development owned by Majella Towers One.

The same agreement and terms apply to the MGH VA’s declared indemnities, though there was no upfront cash payment.

At the meeting of creditors of MGH on August 28 Shannon advised that creditors should anticipate the proposal of a deed of company arrangement (DoCA) that would purportedly pay 100 cents in the dollar in three tranches from the assets of Majella Towers One.

Olver then told the meeting that the DoCA would include an additional proposal to pay out creditors utilising the assets of yet another entity, Majella Towers Two.

In the Minutes of the meeting Olver reportedly described the new proposal as a “quicker and cleaner option for satisfying creditors”.

For the creditors’ sake alacrity and cleanliness are generally to be recommended but if what INO has heard about orders freezing Monsour’s assets are correct then Olver’s option could be off the table, at least for now. We’ll keep you updated.

Be the first to comment on "Majella DoCA’s prospects frozen after pub fire?"