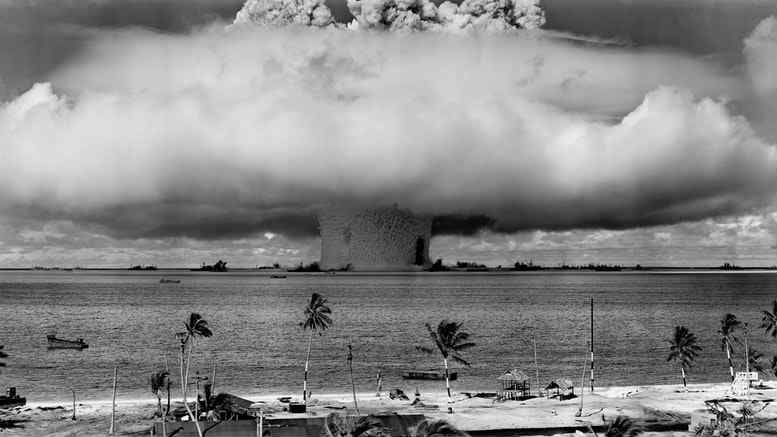 Federal Court Judge Tony Besanko has detonated the judicial equivalent of small nuclear device in the vicinity of Ian Lock and John Sheahan, ruling the pair must repay 30 per cent of almost $5.8 million in fees that they’ve been paid as administrators and liquidators of the Cedenco JV Australia Group.

In determining the quantum of the reduction – first flagged in his judgment of February 11, 2019 – Justice Besanko this week ordered Sheahan and Lock to repay $1.9 million to Cedenco JV Australia and SK Foods.

Unless appealed – and Sheahan told INO he and Lock would take advice on their options – Justice Besanko’s determinations in Lock, in the matter of Cedenco JV Australia Pty Ltd (in liq) (No 3) [2019] FCA 879 – are likely to lay this saga to rest (unless lawyers who’ve so far earned more than $5 million in fees can find a way to keep it alive).

The pair, who ran the Cedenco and SK Foods administrations from Adelaide, in essence fell foul of Bradley Sharp, an American insolvency practitioner appointed Chapter 11 Trustee in Bankruptcy of SK Foods, LP.

It was Sharp who began to raise issues about the adequacy of Sheahan and Lock’s remuneration reports back in 2012.

Three year’s later ASIC wrote to the pair expressing a range of concerns about the remuneration, triggering their application to the court in late 2015 for orders approving their claims for remuneration, notwithstanding that their remuneration reports were non-compliant.

ASIC intervened in the proceedings, objecting among other things to the amounts sought.

Much of the criticism can be sourced to the fact that nearly all creditors were paid in full in the first few years after Sheahan and Lock were appointed in 2010.

Yet the pair continued to undertake substantial work at rates of $700 an hour.

Justice Besanko agreed with the regulator’s submissions that that figure was well above the “Adelaide” rate of $525 an hour that Sheahan Lock Partners had previously charged, before its rates were lifted in July 2010.

In prosecuting its objections ASIC wheeled in a host of independent remuneration experts who, being also rival liquidators, were only too happy to confirm with as much gravitas as they could muster that the rates were too high and the remuneration excessive.

Justice Besanko agreed but ordering them to repay 30 per cent of their fees wasn’t the end.

He also found it was appropriate to slug Sheahan and Lock with an order that they pay interest on the differential between what they’d paid themselves and what they were entitled to.

Sheahan and Lock, having known since February that several kilotons of pain were hurtling their way, wisely agreed not to seek to be indemnified out of the assets of the companies for the sums they have to repay, for the interest accrued, or for ASIC’s likely very substantial expenses, which the judge deemed should also be paid by the pair, without of course, recourse. Please take a moment to support INO’s continued chronicling of the insolvency profession.