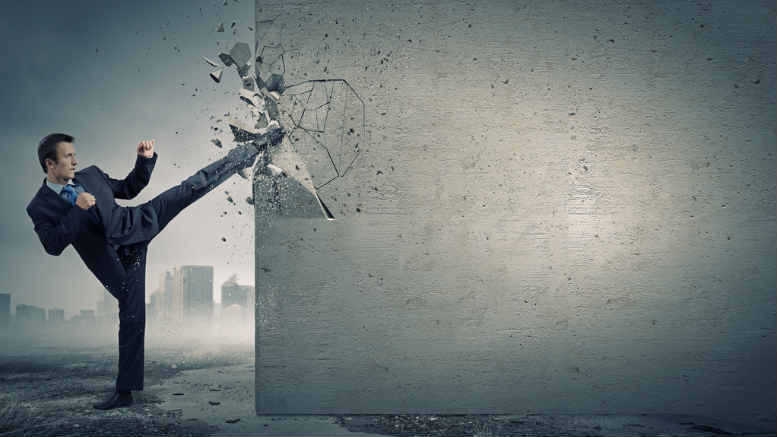 Remuneration is a topic never far from the frontal lobe of INO’s audience and thanks to liquidators John Sheahan and Ian Lock and Federal Court judge Tony Besanko, 2019 has started with a decision guaranteed to get synapses firing.

On Monday Justice Besanko delivered his judgment in Lock, in the matter of Cedenco JV Australia Pty Ltd (in liq) (No 2) [2019] FCA 93 , a decision he reserved back in November last year.

Three things are immediately clear. One is that any future claim by a liquidator seeking to have fees approved without having first provided creditors with a compliant and detailed remuneration report is almost certain to fail.

The second issue is that unless they choose to appeal, Sheahan and Lock will likely forego a small fortune in fees.

Thirdly, given some of the items billed at the top end of their charge out rates, an appeal would seem very, very unlikely.

When INO sought comment yesterday Sheahan said only that he and Lock would “read the judgment and then take advice from our legal representatives”.

The case was initiated in 2015 when Sheahan and Lock applied to have their claims for remuneration approved by the court under section 1322(4)(a) of the Corporations Act.

This section of the Act deals with “irregularities”. Sheahan and Lock argued that it bestowed on the court the power to rule that their claims for remuneration were not invalidated by non-compliance with those sections of the Act that require liquidators to provide creditors with remuneration reports.

As the judgment reveals, there were some very substantial fees charged, including for time spent flying to and from New Zealand and the US where some of the parties are based.

These include a claim in one of their WIP Reports for 31.73 hours at $22,213.33 in relation to a single trip flying back to Australia from the US.

During cross-examination Shehan explained that his normal practice was to claim for a maximum of 12 hours per day and speculated that the claim might represent two days for returning home.

Among those engaged by ASIC was Ferrier Hodgson’s managing partner in Sydney Peter Gothard, who was involved in a failed bid to replace Sheahan and Lock with two of his Ferrier Hodgson colleagues in 2013.

The judgment’s 173 odd pages contain a wealth of detail about potentially contentious charges and their $700 per hour charge out rates.

The key paragraphs in this respect are 313 to 315 where Justice Besanko concludes: “I have taken all these matters into account and I have reached the conclusion that the plaintiffs’ hourly charges are excessive.

“A process will need to be put in place to recalculate the figures and I will hear from the parties as to how that is to be done,” he said.

The parties were ordered to return to court later this month with a view as to how the recalculation of remuneration should be undertaken.

2 Comments on "Court wallops liquidators over $5.8 million in fees"