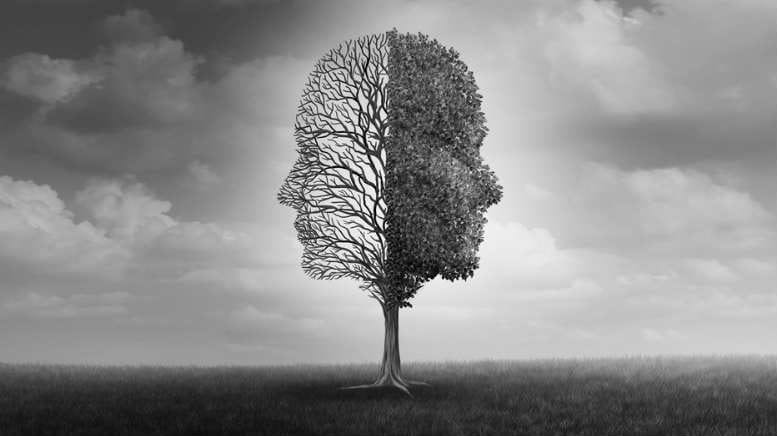 Queensland practitioner Peter Dinoris, who had been due to face a disciplinary committee, has resigned as a trustee in bankruptcy on health grounds according to a statement by the Australian Financial Security Authority (AFSA) this week.

“Accordingly the disciplinary proceedings against Mr Dinoris will now be discontinued. Mr Dinoris’ estate administrations will be transferred to the Official Trustee,” AFSA concluded.

Dinoris has had issues with the regulators since his appointment as liquidator of Asden Developments, his conduct of which attracted significant criticism from the courts.

In March this year INO reported earlier this year that Dinoris had transferred a substantial portion of his work to McLeod Partners.

In May we speculated that his departure was imminent.

Given he has now cited health issues for being unable to continue as a trustee, it might be expected that ASIC will seek information in regards to his continuing registration as a liquidator, which at this point remains valid. Please take a moment to support INO’s continued chronicling of the insolvency profession.

Is Queensland Trustee’s Ticket On The Line?

Be the first to comment on "Trustee resigned before committee hearing"