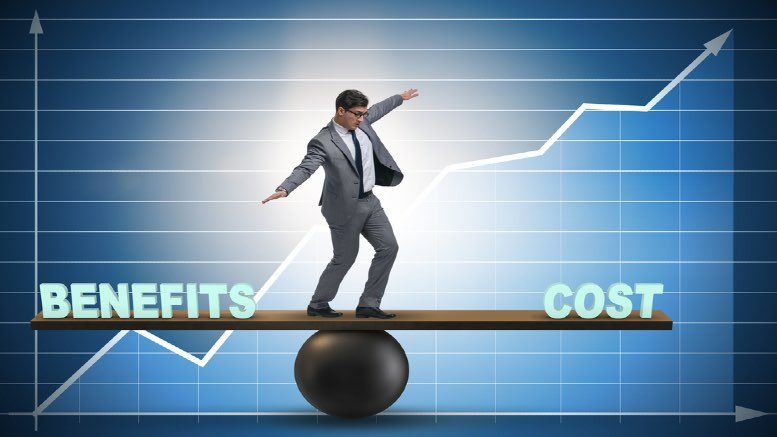 Hell hath no fury like a director who believes his business has been sold to a rival at undervalue, unless it’s the rage felt by the administrators who conducted the sale when they’re summonsed for examination and served with notices to produce.

Before either gives such frustration vent in hell however comes the purgatory of costs and in the NSW Supreme Court yesterday Justice Kate Williams expressed a Mephistophelean intolerance for the arguments of both sides in the matter of Jewel of India Holdings.

“Both regimes create the starting point of the next dispute as I see it.” Justice Kate Williams

At issue were the costs associated with complying with the notices to produce issued to the liquidators by Kishore on the advice of his lawyers Banton Group.

Each side has had their own crack at proposing a regime by which the 8,000-odd documents potentially subject to the notices can be assessed in respect of whether or not they’re protected by legal professional privilege.

Heinz provided the court with an estimate of $70,000, though that was not the figure that would apply if the liquidators’ lawyers are required to assess every single document the notices capture.

Laborious legal exercises generate enormous legal fees and as the court has been reminded on more than one occasion in these proceedings, the liquidators are without funds, their $2 million indemnity from secured creditor CBA having been consumed long before as they traded on the business and conducted three sale campaigns before consummating a deal with Kishore’s arch rival B&J City Kitchen Pty Ltd for $25 million.

While this was more than Kishore was offering via a DoCA the transaction ultimately foundered on the shoals of Australian competition law and the business was ultimately purchased by Coles.

But proposing a regime for assessing documents for privilege is the easy part. Getting the other side to pay some portion of the costs for its operation is less so.

Gothard and Dampney suggested Kishore pay 80 per cent of the costs their lawyers at Minter Ellison will incur divining the presence or otherwise of privilege. Kishore’s team proposed that their client pay 65 per cent of “reasonable” costs.

“Both regimes create the starting point of the next dispute as I see it,” Justice Williams said adding that “Both parties are putting up a solution that is no solution at all.”

Heinz referred to a 20 per cent discount his side was prepared to wear which he said “ensures the necessary reasonableness”.

In the end the judge ordered that Kishore pay 65 per cent of the costs Minters will generate sifting for privilege and costs against the liquidators in respect of a portion of yesterday’s hearing as well as the previous hearing.

When the former administrators are to present themselves for public examination however is at this stage undecided.

Liquidators Fail To Have Summonses Dismissed