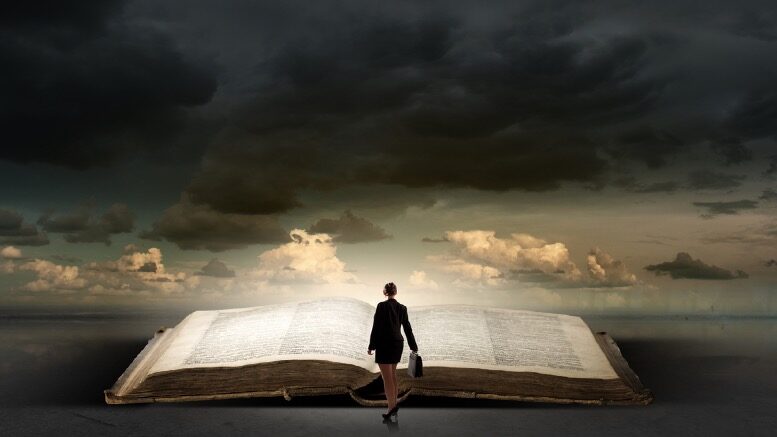 What constitutes an unacceptable intrusion into a person’s affairs was laid out with clarity this week after a provisional liquidator (ProvLiq) applied for an order granting him access to a director’s passport.

“Contrary to the plaintiff’s submission, access to the passport is a further significant intrusion into the defendant’s rights.” Federal Court judge Scott Goodman.

On July 21 Federal Court of Australia judge Scott Goodman ruled that not only did the court lack the power under Section 486A to grant Hall Chadwick partner Sule Arnautovic access to the passport of one Shadi Qaqour, but that even if such a power existed, he’d decline “to make such an order as a matter of discretion, as I am not satisfied on the evidence before the Court that the plaintiff’s interest in obtaining access to the passport is sufficient to outweigh the defendant’s interest in maintaining the confidentiality of its contents.

“Contrary to the plaintiff’s submission, access to the passport is a further significant intrusion into the defendant’s rights,” Justice Goodman said.

The ruling is contained in Arnautovic v Qaqour (No 3) [2022] FCA 844 which details why Arnautovic, who was appointed ProvLiq of Penny World Pty Ltd in June of this year wanted to peer into Qaqour’s passport.

Put simply, Qaqour who is sole director and shareholder of Penny World, has a history of overseas travel, much of it to Jordan to visit his ageing Mother, who he apparently plans to bring to Australia.

According to the related judgment of Arnautovic v Qaqour (No 2) [2022] FCA 843 there is a prima facie case to show that Qaqour could or will become liable for $3,120,489.85 the company owes to invoice financier Scottish Pacific.

While the No. 2 judgement refers to the possibility that Qaqour obtained the funds by fraudulent means iNO makes no suggestion of wrongdoing.

Arnautovic and his people have however been frustrated in respect of obtaining books and records as well as Qaqour’s RoCAP, which Qaqour’s lawyers assured the court is being prepared.

While an order has been made requiring Qaqour to surrender his passport, Arnautovic wanted to thumb through the document himself, “to understand the defendant’s travel movements prior to the surrender of the passport and this may lead to further inquiries, including a potential further application pursuant to s 486A of the Corporations Act for other documents”.

Given the court has acknowledged there is a prima facie case involving allegations of fraud in respect of substantial sums of money which may have been transferred to foreign domiciles, Arnautovic’s application doesn’t strike iNO as overreach.

But that doesn’t matter if the judge decides, as he did on this occasion, that the application was made pursuant to a section of the act that doesn’t grant him the power to make the orders sought.

“s 486A(1)(c) ….. does not include an express power to allow the applicant under s 486A to inspect the passport or other specified documents surrendered to the Court. Nor does s 486A include such an express power outside of s 486A(1)(c),” Justice Goodman said.

” … the evident purpose of s 486A(1)(c), considered in the context of s 486A generally, is to prevent a person using their passport to leave the jurisdiction where the requirements of s 486A(2) and (2A) have been met.

“That purpose is fulfilled by the surrender of the passport; and a subsequent inspection of the passport by the applicant under s 486A has no apparent connection to the fulfilment of that purpose.”

No passport access for the ProvLiq was his honour’s conclusion. At least costs were reserved.