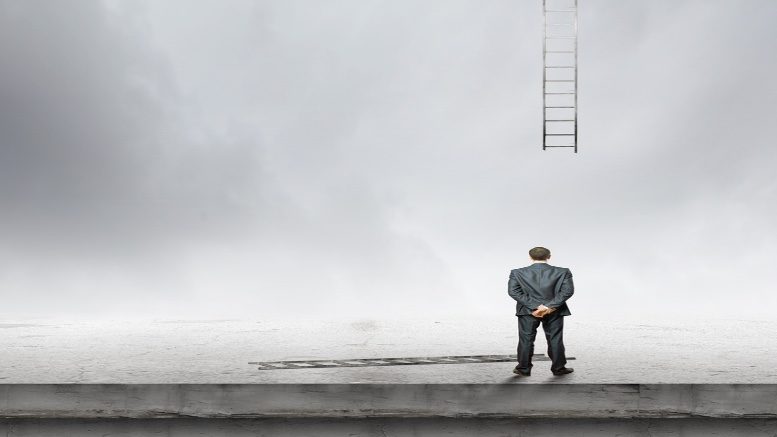 Electing to flog a chilled foods business to its main competitor has come back to bite current and ex-KPMG partners after they failed this week to have examinations summonses issued by the former owner of the business dismissed.

On Wednesday in the NSW Supreme Court Judge Kate Williams ruled that Peter Gothard, James Dampney and former KPMG senior advisor Steve Parbery had failed to show that the summonses were an abuse of process.

This means the three will have to attend public examinations and explain why they elected to negotiate with a bidder for the Jewel of India foods business that they should have known would be an unsuitable acquirer from the point of view of the Australian Competition and Consumer Commission (ACCC).

Further, the three will also be required to explain why they never identified or pursued alleged claims Jewel of India has against its banker, Commonwealth Bank of Australia (CBA).

This latter element may be a tad awkward given that at the time Gothard, Dampney and Parbery accepted the appointment as voluntary administrators (VAs) of Jewel of India, they were part of Ferrier Hodgson, which was in the process of completing its merger with KPMG.

In their replacement DIRRI of May 2019 the VAs declare that on 28 February 2018, “KPMG was engaged by the (Jewel of India) Group to provide pre-lend due diligence assistance in connection with obtaining financial facilities from CBA”.

What’s more, CBA provided $2 million in initial funding for the VAs whilst they traded the business and ran two unsuccessful sale campaign before sealing a deal in the third.

The details of this curious matter came to light with the publication this week of In the matter of Jewel of India Holdings Pty Ltd [2022] NSWSC 356.

In his affidavit in support of the application to have the summonses thrown out Dampney argued that the liquidators had not identified any of the alleged claims against CBA alleged by Jewel of India Group director Kishore Matta.

“If the plaintiffs had written to the Administrators or liquidators identifying concerns with CBA’s conduct and claims which may be available to the liquidators of the Jewel Group, I would have investigated those claims and sought associated legal advice from my solicitors, King & Wood Mallesons,” Dampney said.

But that was not quite to the issue of whether the examination summonses were, as Dampney, Gothard and Parbery contended, an abuse of process such as to warrant their dismissal.

“The Respondents submitted that they do not seek to gather information through the examinations for the purpose of pursing potential claims against CBA,” Justice Williams said.

“Rather, they seek to investigate potential claims against the Applicants (Gothard, Dampney and Parbery) for their alleged failure to identify and pursue such claims against CBA on behalf of Jewel Holdings and other entities within the Jewel Group.”

Matta is also seeking to establish a claim against the liquidators for selling his business at undervalue, despite the ultimate price of $25.5 million being in excess of his own highly conditional offer via a DoCA.

At this juncture it’s worth mentioning that Matta is being advised by the Banton Group’s Amanda Banton, who’s no stranger to obtaining access to the public examination regime for non-traditional applicants. (See: Walton v ACN 004 410 833 Limited (formerly Arrium Limited) (in liquidation) [2022] HCA 3).

“the description of the potential claims against CBA in Banton Group’s 20 November 2020 letter was based on documents referred to in that letter that form part of the books and records of the Jewel Group, including the facility agreements with CBA and email correspondence with CBA,” her honour said.

“Accordingly, there is a question whether the Administrators should have identified and pursued claims against CBA on the basis of those documents and approached Mr Matta for such further information or evidence as they may have required, as Mr Matta contends.”

The liquidators believe the examinations are bid by Banton to gain leverage for her client, who still owes CBA approximately $26 million.

“Mr Gothard and Mr Parbery have informed me that they share this view.”

Naturally enough Matta refuted any such suggestion. “I deny this allegation made by Mr Dampney,” Matta said.

“My sole purpose in making the Examinations Application is to investigate potential claims that Jewel of India Holdings Pty Ltd (In Liquidation) (Jewel Holdings) might have against the Examinees for (i) their failure to undertake appropriate steps in the sale of the Jewel Fine Foods business and/or (ii) their failure to investigate and prosecute potential claims against the CBA on behalf of Jewel Holdings (and the other entities in the Jewel Fine Foods group of companies).”

Justice Williams dismissed the part of the application dealing with the examination summonses but still has to rule on the liquidators’ application to have notices to produce set aside.

The costs of that exercise they argue are astronomical and they’re currently unfunded. That element returns to court later this month.