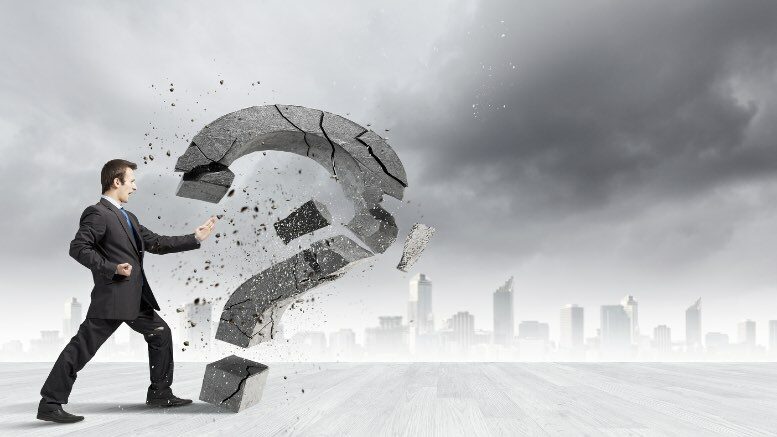 You can imagine it must have been difficult for ex-liquidator Riad Tayeh to resist contributing a few cents worth of hard won wisdom when the Federal Government invited individuals and organisations to suggest improvements to the bankruptcy regime.

The doors were flung open for submissions in January 2021, which was only a month before a judge of the Supreme Court of Victoria ruled that Tayeh and his former business partner Anton de Vries were liable to pay a multi-million dollar debt to KordaMentha’s Craig Shepard and Mark Korda in their capacity as liquidators of Timbercorp.

“We allow trustees too much discretion for discharging bankrupts. Trustees have a vested interest. Discharge should be strict and subject to conviction of certain offences only. We need to remove discretion to change culture.” Bankrupt ex-liquidator Riad Tayeh.

As iNO has previously reported, subsequent attempts by Tayeh and de Vries to overturn the judgment were unsuccessful.

While de Vries had already relinquished his registration as a liquidator, Tayeh clung on to the bitter end which came on June 23 this year when the Federal Circuit Court made orders sequestering Tayeh’s estate and appointing Melbourne-based practitioner Stephen Michell as his trustee in bankruptcy.

At some point shortly afterwards, Tayeh either voluntarily relinquished his registration or ASIC cancelled it, but the co-founder of dVT Group had by then already made his views about bankruptcy clear in his public submission which has been published by the Federal Attorney General at Possible reforms to the Bankruptcy system.

While electing to have his name published Tayeh chose not to identify the fact that he was an insolvency practitioner, which he still was when submissions closed in February this year.

In iNO’s opinion however, what comes though loud and clear is that the current bankruptcy provisions are too onerous and trustees can’t be trusted, which is what many bankrupts-in-waiting would say.

“We seek to punish those that have been subjected to unfortunate economic circumstances because of the belief those going insolvent have done something wrong.”

Tayeh could not have been speaking about himself here. For almost 10 years he and de Vries resisted all attempts by the Timbercorp liquidators to recover the monies the courts ultimately decreed they owed, including refusing to offer a settlement that met the threshold Shepard and Korda could accept.

Along the way costs and interest swelled the amount owing. But as a veteran insolvency practitioner Tayeh would have been more than familiar with the process, not to mention the frustrations Shepard and Korda were feeling. Whatever else, the final outcome in his situation was not simply the result of “unfortunate economic circumstances”.

But in his submission Tayeh appears to gather the majority of debtors beneath the umbrella of blamelessness, victims of circumstances beyond their control who are then revictimised by the system and by trustees who can’t be trusted to wield their powers responsibly.

“We too often want to punish the many for the sins of the few,” he said.

“Debtors prisons ended long ago but the attitude that bankrupts should suffer is still pervasive especially within the insolvency profession and the regulators as it justifies their existence. We need to change this culture.

“We allow trustees too much discretion for discharging bankrupts. Trustees have a vested interest. Discharge should be strict and subject to conviction of certain offences only. We need to remove discretion to change culture.”

Vested interest? Unlike debtors of course.

Liquidator Expelled Ahead Of Creditor’s Petition