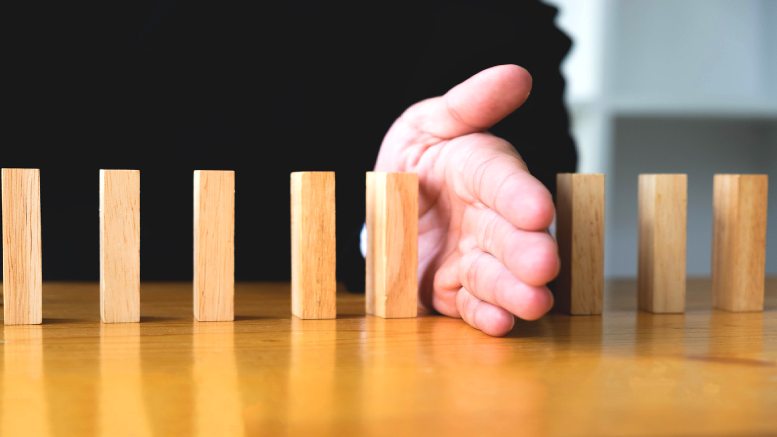 Sydney liquidator Anthony Warner has had a partial but important win this week in his marathon dust up with former business partner and liquidator Steve Kugel.

In Warner Capital Pty Ltd v Shazbot Pty Ltd [2020] NSWCA 121 three judges of the NSW Supreme Court’s Court of Appeal on Wednesday overturned the decision of Justice Guy Parker, who in October 2018 determined that Warner had committed a breach of fiduciary duty.

Justice Parker came to that conclusion whilst determining whether Warner had owed Kugel’s company Shazbot a fiduciary duty in respect of a division of assets undertaken when the two men dissolved their partnership after falling out in 2014.

“The primary judge erred in finding that Mr Warner breached fiduciary duties owed to Shazbot in respect of the transfer of its shareholding in Debtfree to Warner Capital,” the appellant trio ruled.

“First, a Brunninghausen v Glavanics type claim ought to have been specifically pleaded to enable the Warner interests to identify the case that they had to meet, and it was not pleaded.

“Second, the circumstances of the share transfer by Shazbot were not analogous to the advantage taken of the disenfranchised minority shareholder in Brunninghausen.

“The finding of breach of fiduciary duty could not be sustained on the evidence,” the Court of Appeal concluded.

Whilst such a finding might invite musings about “technicalities” and speculation about what Kugel’s counsel Pouyan Afshar might do differently given his time again (which he won’t get because Edmund Finanne’s replaced him), this aspect is probably the most important part for Warner personally.

“We’re very happy with this decision,” Warner’s lawyer Sundip Ghedia of Baybridge Lawyers said, acknowledging that in overturning the fiduciary duty breach finding the court of appeal has essentially eliminated any likelihood of disciplinary action that might otherwise have threatened Warner’s registration as either a liquidator or trustee in bankruptcy.

But on the issue that will almost certainly see Warner required to pay a potentially significant sum to Kugel, the court of appeal rejected the arguments of Warner’s barrister Stuart Wells.

“Mr Warner and Mr Kugel derived the income of the practice personally,” the court of appeal said.

“It was not to the point that fee cheques in payment of their remuneration were endorsed to CWK and that profits were distributed by CWK to Warner Capital and Shazbot; nor was the business structure inconsistent with a finding of partnership.

“To the extent that there were differences between the structure of CRS Warner Kugel and a previous partnership between Mr Warner, Mr Kugel and Mr Clifford Sanderson, these differences were not material or significant enough to defeat a finding of partnership,” the Court of Appeal concluded.

Ghedia said the Court of Appeal’s confirmation of the partnership question meant all insolvency practitioners needed to look at the arrangements they have in place.

“One of the implications from this judgement that is worrying for insolvency partitioners (IPs) is that it means all IPs are effectively working in partnership,” Ghedia said.

Steve Kugel was philosophical about the Court of Appeal ruling.

“If this in his mind takes away the prospect of a regulator looking at him then good luck to him,” Kugel said of Warner yesterday, adding that the appeals court didn’t overturn the key issue, which was that a partnership had existed and that his nemesis could still be ordered to pay him.

“Warner’s still up for a large amount of money and he’s liable for 60 per cent of the coasts of appeal,” Kugel pointed out. The court ordered Kugel to pay the costs of his cross-appeal which was dismissed.

The decision means the question of how much, if any Warner might owe his former partner will land back before Justice Parker later this year.

Assuming the parties haven’t resolved the outstanding issues in the meantime the judge will be required to undertake an inquiry into the disputed elements of the partnership that must still be brought to account. Happy days. Support INO’s continued chronicling of the insolvency sector.