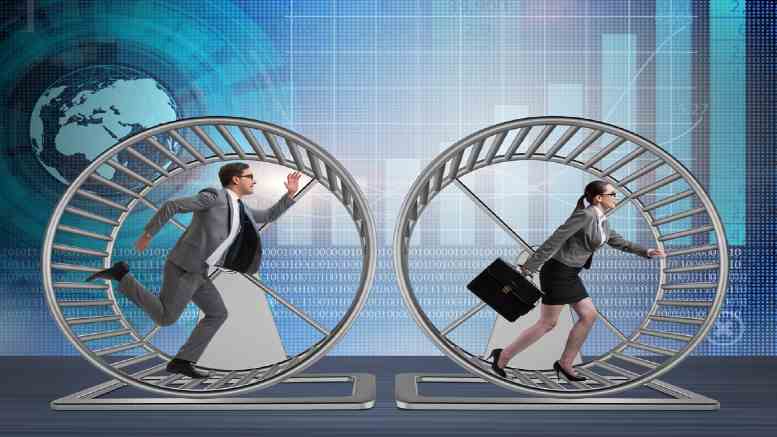 If ever there was a story with a moral secreted within it’s this one, which tells the tale of the Pilot Partners pair who were dealt a lesson by the courts about knowing when to hold and when to fold.

The case was based on the liquidators’ view that the accountants knew Fairfield Services had traded whilst insolvent and were so intimately acquainted with Fairfield’s affairs that Greg Leggett at least was a de facto director and therefore had the same liability as Fairfield’s actual directors, both of whom were ultimately bankrupted.

(c) a claim for equitable compensation against Mr Leggett on the basis of his accessory liability in respect of Mr Sadler’s (a director) breach of fiduciary duty, seeking recovery of $722,538; and

(d) a claim to recover preference payments made by Fairfield to Mr and Mrs Leggett in repayment of a loan which they had advanced to Fairfield, seeking recovery of $975,000.

Markey, who appears to be lead appointee on the job, undertook a costs/benefits analysis and was aware that while the Leggetts appeared to hold significant equity in a substantial property portfolio, their capacity to satisfy a substantial judgment in his favour might be limited if costs spiralled out of control.

As the timetable for the trial progressed it appears that the Pilot pair realised there were more issues to be tackled than originally thought, issues that would require more work by their and the defendants’ legal teams, and that that work that would incur further costs that would further diminish the defendants’ capacity to satisfy any substantial judgment in their favour.

After a failed attempt at mediation in August last year Markey offered to settle for $1.5 million with each party bearing their open costs. The Leggetts declined.

Come 2020, come COVID19 and in early April the judge made orders enabling the trial to proceed via audio/video link.

Unbeknownst to his honour Justice John Bond the liquidators and the Leggetts’ solicitors were exchanging correspondence outlining a very different course of action, with Markey and Fordyce on April 14 suggesting to the defendants a need for an adjournment and a rescheduling of the trial for 18 days at a later date.

When the defendants refused the Pilot pair “made an open offer to settle the proceeding on a walk away basis”,the judge said.

“Their offer proposed that there would be mutual broad releases and discharges and the proceeding would be discontinued with no order as to costs. The defendants could prove in the winding up for the amount they claimed as creditors of Fairfield. The offer was expressed to be open for less than 24 hours.”

The defendants’ counter-offer – which included a demand that the liquidators pay $875,000 which they claimed represented 85 per cent of the legal fees – was not accepted.

On April 24 the liquidators emailed the court “ … advising of their intention to bring an urgent application for leave to discontinue the proceeding on the basis that there be no order as to costs and they would undertake not to commence fresh proceedings in relation to the matters the subject of the present proceeding”.

Unsurprisingly the Leggetts sought an order that the liquidators pay their costs, and last week Justice Bond agreed.

“This case falls into the category of plaintiffs having surrendered or capitulated to the defendants,” he said.

“There was no supervening event which removed, or modified, the subject of the dispute. Nor did the plaintiffs obtain the relief they sought in the action by settlement or by extra-curial means. Nor did the proceeding become futile for some external reason.

“All that happened is that the plaintiffs formed the view, three weeks out from trial, that it was better for them to withdraw from the contest they had started, rather than to fight it to the end.

“That assessment might well have been a prudent assessment from the plaintiffs’ subjective perspective, but that does not matter when one comes to consider what costs order should be made from the point of view of doing justice as between the two contesting sides.”

Fortunately for Markey and Fordyce there was no question of an order being made preventing them relying on their indemnity in respect of adverse costs. iNO sought comment from the Pilot pair but none was forthcoming prior to publication. Support INO’s continued chronicling of the insolvency sector.