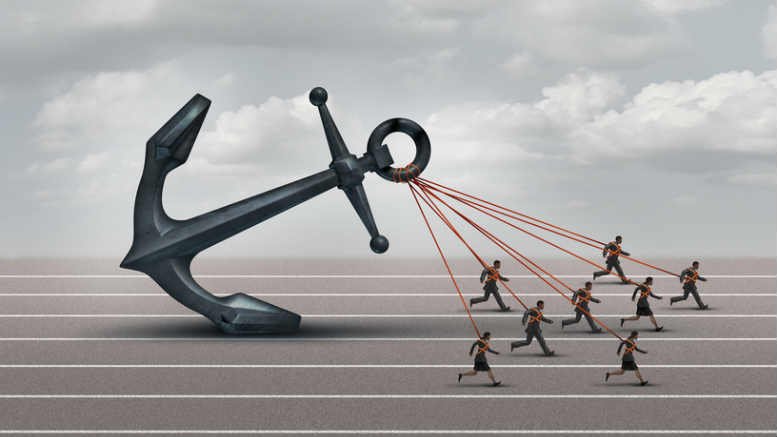 It’s almost right on five years since they split but Anthony Warner and Steve Kugel remain locked in litigation over the proceeds of their partnership, which was dissolved in spirits of acrimony in 2014.

The latest round in this battle has Warner appealing the October 2018 judgment of Justice Guy Parker, who found that the pair were in partnership in the period from 2007 to 2014.

Warner, who declined to comment when contacted, has resisted ferociously the characterising of the relationship as a partnership.

He lodged his notice of intention to appeal the finding, contained in Shazbot Pty Ltd v Warner Capital Pty Ltd [2018] NSWSC 1645 and an appeal hearing has been tentatively scheduled for February 2020.

Justice Parker had also required a receiver to be appointed to undertake an accounting of the WIP at the heart of the dispute.

iNO understands Bentley’s Kate Barnett is a contender though she told us she’s not yet provided a consent. Please take a moment to support INO’s continued chronicling of the insolvency sector.

Be the first to comment on "Liquidator appeals partnership finding"