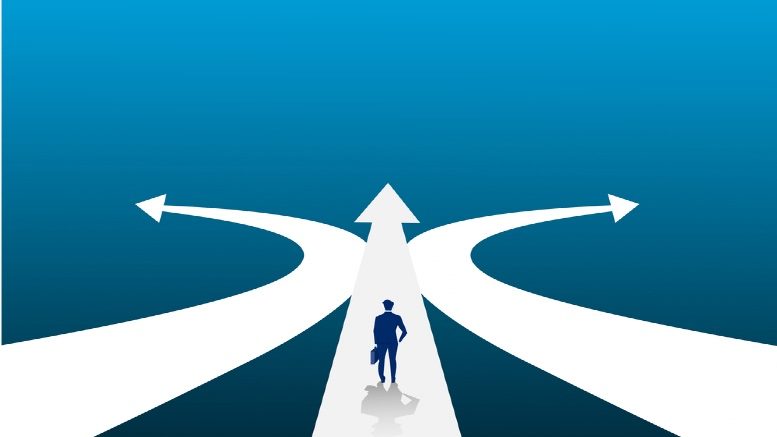 A prominent liquidator facing bankruptcy proceedings has been expelled from the partnership he co-founded two decades ago.

According to a judgment of the Federal Court of Australia, the liquidator was notified late last month by his fellow partners that he was liable for expulsion from the partnership as a result of being served a creditor’s petition, which is due to be heard later this month.

As a consequence of the notice dVT Group co-founder Riad Tayeh has applied for and obtained orders facilitating his resignation from a number of companies to which he was sole liquidator appointed.

The judgment, which was published yesterday, outlines how the stress of Tayeh’s 10 year battle over debts he and former partner Anton de Vries owe to Timbercorp Finance (In Liquidation) has exacerbated existing health issues “such that he has concerns about his health, and regardless of any bankruptcy which may follow from the hearing of the creditor’s petition he wishes to change his working commitments,” Justice John Halley said.

“Mr Tayeh understood, as a result of the existence of the creditor’s petition and the potential for the making of a bankruptcy order against him, that his partners had grounds to give notice to him that he be expelled from the Partnership.

“Mr Tayeh was informed by Mr (Antony) Resnick and Ms (Suelen) McCallum that they proposed to exercise their rights under the partnership agreement to give him notice of expulsion on or about 31 May 2022.

“On 31 May 2022, Ms McCallum and Mr Resnick provided Mr Tayeh with a formal notice confirming that he had been expelled from the Partnership.”