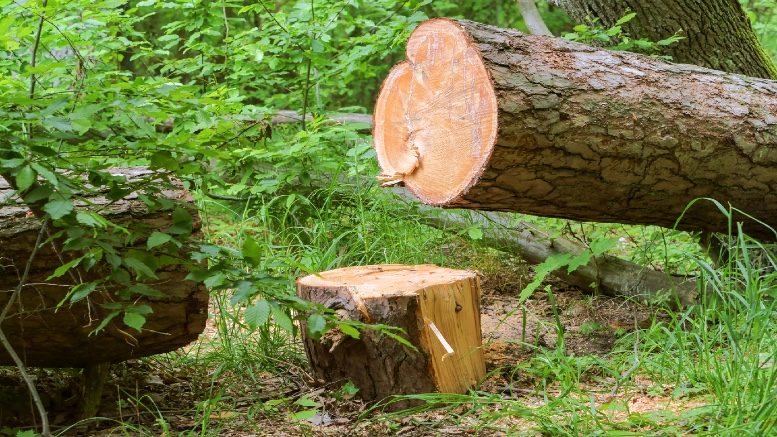 By refusing the pair’s application for special leave to appeal against a judgment of the Supreme Court of Victoria’s Court of Appeal in the matter of Timbercorp Finance Pty Ltd, the High Court last week set the clock ticking once again on recovery action being pursued against the pair by Timbercorp’s liquidators, Craig Shepard and Mark Korda.

The KordaMentha partners are seeking to recover most $5 million from the dVT pair, much of it comprising interest accrued on loans Timbercorp Finance extended to de Vries and Tayeh in the form of “initial” and “staged” loans when they piled into the agri-business scheme in 2006.

In their unsuccessful defences de Vries and Tayeh have sought to portray the Timbercorp schemes as fraudulent or as Ponzi schemes.

If successful that could’ve seen funds classified as trust monies, potentially denying the liquidators any right of recovery against borrowers.

iNO sought comment from the unsuccessful applicants and from Shepard and Korda but no response was forthcoming prior to publication. The High Court has not as yet provided reasons.