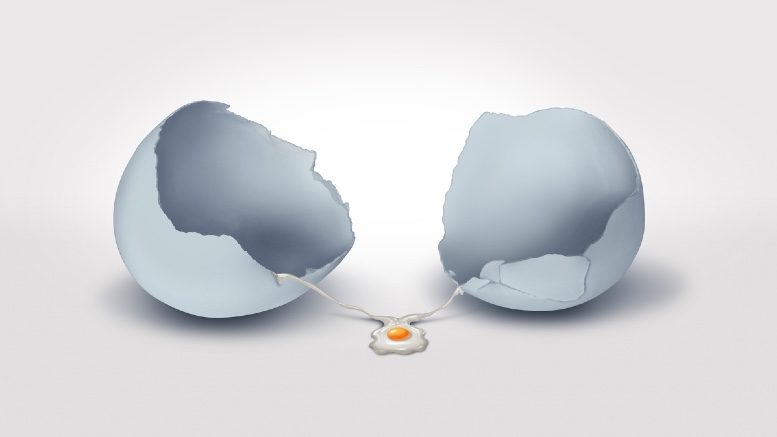 You’d think a liquidator who’s scraped together enough moola to declare a surplus might earn some plaudits from the intended recipients.

Many if not most liquidations after all generate nothing more than zero for creditors and hours of unremunerated work for appointees, so any kind of recovery is grounds for relief if not celebration.

Expressions of gratitude from certain stakeholders in the winding up of Speedy Ventilation Pty Ltd however have somehow eluded incumbent liquidator Mitchell Ball, despite his recent application to the NSW Supreme Court seeking approval to distribute said surplus.

Instead the Mackay Goodwin director has found his bid to shower creditors with money that somehow evaded all liens, security holdings and priority claims opposed.

The court heard that from the perspective of one of Ball’s opponents, the amount of the surplus was incorrectly calculated.

The court was also referred to legal proceedings Ball commenced in 2019 that were subsequently dismissed in 2020 for want of prosecution.

It would appear that those opposing the surplus application feel that there is an issue around who should bear the burden for the costs of those lapsed proceedings.

As you have no doubt surmised iNO reader, Ball’s opponents don’t think it should be them.

Hand in glove with their opposition to the surplus application is their view of Ball’s application for approval of his remuneration.

A lawyer representing the director told NSW Supreme Court judge Ashley Black that his client would argue that Ball’s fees were excessive and that they should be reduced so as to increase the surplus available for creditors and contributories.

A lawyer for another party said they wanted to be heard in respect of the costs of the 2019 proceedings.

His honour ordered Ball to file points of claim in support of his remuneration application by next Monday.

He then told all parties they’d need to have all their evidence on within 28 days, perhaps mindful that in the pursuit of justice that is both cheap and efficient, time is in perpetual deficit.