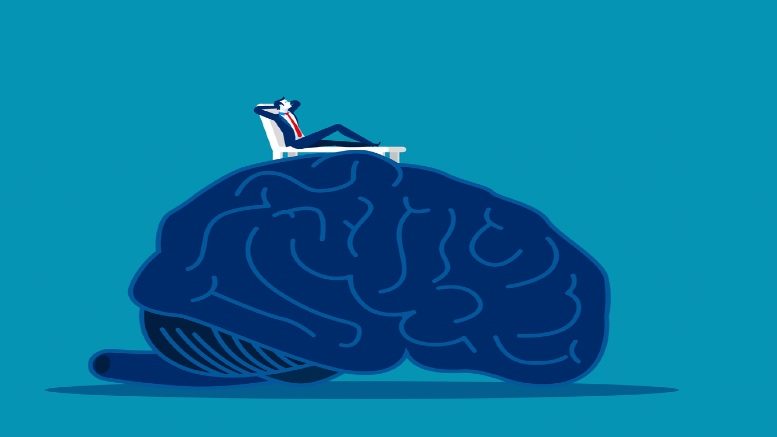 After listening to a part of the appeal in the mater of Alora Property Group Pty Ltd (APG) v Henry McKenna, iNO can report that Vincents director McKenna is unlikely to be losing any sleep.

Based on the reception the appellant’s counsel received from the three appeals court judges in the initial stages of the application yesterday, there would seem in iNO’s opinion no chance that the primary judgment – which rejected APG’s initial challenge to McKenna’s adjudication of its proof of debt – will be overturned.

The initial ruling was delivered by Justice Kate Williams more than six months ago In the matter of Alora Davies Developments 104 Pty Ltd [2021] NSWSC 1583.

In that matter APG sought to convince her honour that McKenna’s rejection of most of its $1 million plus claim in the liquidation of Alora Davies Developments 104 Pty Ltd should be overturned.

Justice Williams however declined to so. She said that “In order to demonstrate that the Liquidator’s decision was wrong, the plaintiff must adduce evidence establishing that the debts in question were true liabilities of the Company as at the date of winding up.

“The Court must be satisfied of this on the balance of probabilities before the Liquidator’s decision rejecting the proof of debt will be set aside.

“That requires the Court to feel actual persuasion that the alleged debts were true liabilities of the Company.”

No such persuasion was felt by her honour and in dismissing every one of APG’s arguments Justice Williams found the only upside for the plaintiff to be that as McKenna didn’t appear, APG wasn’t required to pay his costs.

From what iNO gleaned yesterday appeals court judges Julie Ward, Paul Brereton and Bob Macfarlan didn’t see the appellants as having much chance of persuading them either.

An affidavit the appellants’ counsel was referring to was quickly brought into question by Justice Brereton, who appointed out that it had been used in separate though related proceedings and therefore wasn’t admissible in the appeal without a grant of leave.

The appellants sought the leave. Justice Ward refused it.

“You can’t prove indebtedness by deposing to it,” Justice Brereton said at one point. “It has to be sworn to.” And so it went.

Judgement was reserved and while a decision in favour of the appellants would in iNO’s view wake the dead, we reckon McKenna can sleep easy.