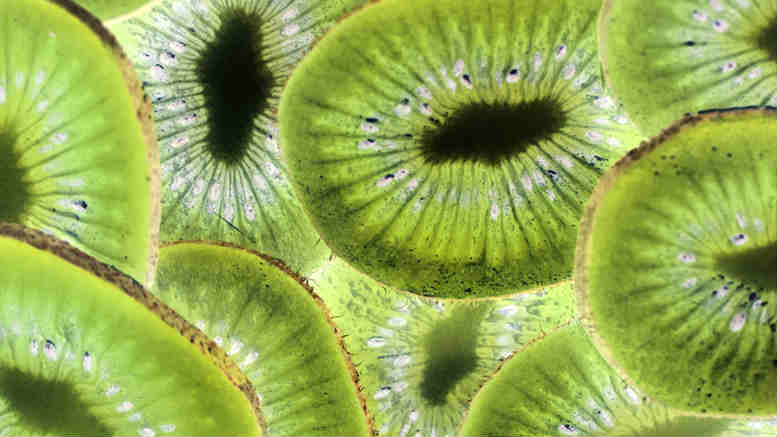 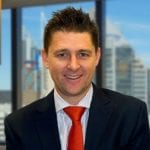 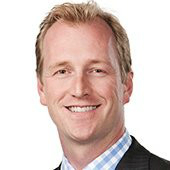 With McGrathNicol this week affirming its hold on the RCR Tomlinson administration without a whimper of inquiry about $420,000 in pre-appointment fees, it starting to sound like ‘All I want for Christmas is a pre-appointment gig that morphs into a V-bloody-A!’

Such at least was INO’s first and admittedly cynical thought on unwrapping the contents of Andrew Sallway and Duncan Clubb’s Declaration of Independence, Relevant Relationships  and Indemnities (DIRRI) in respect of Southern Hospitality Australia Pty Ltd (SHAPL).

The authors – BDO to their bootstraps – were appointed voluntary administrators (VAs) of SHAPL on October 31, 2018, 30 days after BDO was approached by SHAPL’s chief financial officer Mark Connolly.

Connolly, as it turns out, was referred to BDO Down Under by Simon Peacocke, who lives across the ditch and works for BDO Auckland’s corporate finance division.

So why might a Kiwi cousin be involved? Well as it turns out, BDO Auckland has been advising SHAPL’s parent, Southern Hospitality Limited (SHL), to the tune of $NZ40,000 worth of “general corporate advice” relating to what the SHAPL VAs describe in their 439A Report as “how SHL could be prepared for a potential sale”.

Now it may not come as a shock to learn that SHL and SHAPL have common directors.

Or that this morning SHAPL creditors will assemble to vote on a deed of company arrangement (DoCA) proposed by SHL which has Sallway and Clubb’s endorsement.

It’s hard to imagine this winding up-via-DoCA wasn’t recommended by BDO Auckland either, given it was probably its idea.

That would appear to encompass the period during which SHL both provided to a SHAPL a Letter of Support explicitly stating that SHL would pay SHAPL’s debts as and when they fell due for a minimum of 12 months, and then withdrew the lifeline.

When contacted for comment about the pre-appointment elements implicit in the referral Sallway directed us to the 439A Report.

The relevant entry at section 3.3 restates the reasons outlined in the DIRRI as to why  Sallway and Clubb feel they can manage the conflict.

The VAs also advised that BDO Auckland is owned by different beneficiaries to BDO Australia.

Regardless, the reality is that without the investigatory powers of liquidators, the potential claim they’ve identified against the SHAPL directors – that they may have breached their duties to SHAPL by favouring the parent by signing the revocation notice in their capacity as directors of the subsidiary – is academic unless creditors reject the DoCA and opt for liquidation.

Sallway and Clubb believe there is a claim in relation to the revocation of the funding support but have reservations about how much it would deliver in comparison with the DoCA given the circumstances.

As SHAPL signed a deed of cross guarantee, its caught by Westpac NZ’s general security over SHL as well as its own obligation.

If creditors tip the company into liquidation Sallway and Clubb believe the bank could claim the proceeds of any successful litigation against the directors, unless unless the claim could be categorised as an uncommercial or voidable transaction.

The bank’s owed $NZ10.23 million by SHAPL and SHL but has helpfully agreed to cap its claim from SHAPL at $NZ2.1 million in the DoCA, a compromise that reminds us that it really is Christmas.

Further reading: McGrathNicol Does A KordaMentha On RCR Tomlinson