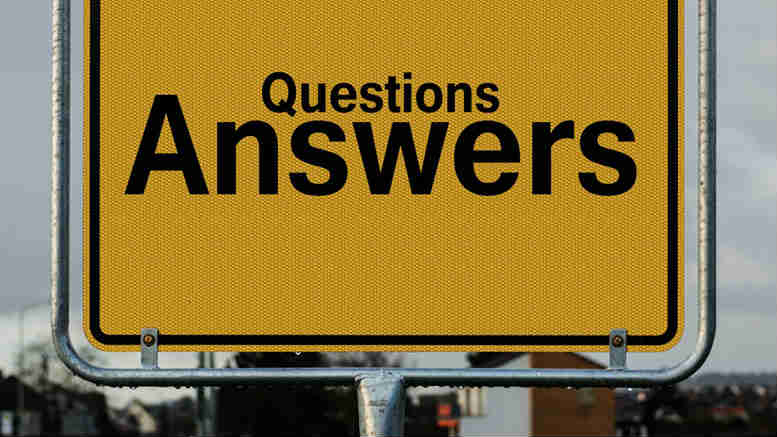 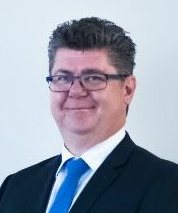 Word is that De Jonge Read director Ashley Shield may have spent some time in the witness box this week during examinations into the affairs of Trigger Holdings Pty Ltd.

Details are sketchy with the courts refusing to release details and Trigger’s liquidators clamming up when INO called seeking specifics.

What we do know is that a director and a former director of the company were examined this week by lawyers acting for Ivan Glavas and Con Kokkinos.

The Worrells pair were appointed liquidators of Trigger Holdings in July 2017 on the application of creditor Transcrete Aust Pty Ltd.

Shield was also served a summons to present himself for questioning but we are yet to confirm if his examination took place. INO makes no suggestion of wrongdoing.

We rang Shield yesterday afternoon seeking comment. No reply was received by deadline.

We’ll bring you more as details come to hand.