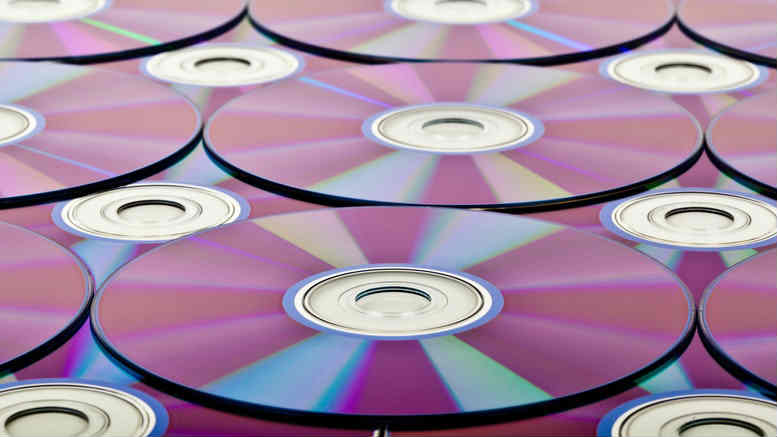 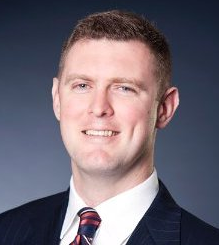 While reading the declaration of independence, relevant relationships and indemnities (DIRRI) filed by the four McGrathNicol partners appointed voluntary administrators (VAs) of RCR Tomlinson Ltd last week, INO was gripped with a sense of deja vu.

The DIRRI provides significant detail on McGrathNicol’s pre-appointment involvement with the failed engineering firm, much like the supplementary DIRRI KordaMentha lodged on June 22, 2017, a week after its initial disclosures in respect of extensive pre-appointment work undertaken by that firm for Ten Network Holdings (TNH).

We all now how that ended. Sandra Sully’s still reading the news an hour before her rivals. The Project’s still trying to out-ABC The Drum.

RCR Tomlinson however looks less likely to attract a cashed up saviour from afar, though if reports in this morning’s Australian Financial Review are correct then that’s not what they want.

According to the AFR it’s blood that’s sought, directors’ blood, spilt during public examinations that would require the company to be placed into liquidation and the liquidators, whoever they might be, to be adequately funded. That could instil a sense of deja vu too, come to think of it.

Also like the supplementary DIRRI documenting KordaMentha’s pre-VA involvement at TNH, McGrathNicol’s DIRRI lists the dates of meetings and the names of participants who attended 20 of those meetings in the months leading up to the decision by the company’s directors to place RCR Tomlinson Ltd in VA.

And like Korda’s supplementary, the McGrathNicol DIRRI discloses that while McGrathNicol had been engaged to assist with assessing things like cashflow, contingency planning for a formal insolvency appointment was also well in the mix.

The DIRRI is signed off by Jason Preston, Jamie Harris, Matt Caddy and Rob Brauer and as Preston looks likely to be the lead appointee it will be interesting to hear creditors’ questions at the first meeting to be convened on Monday, December 3. So much pre-appointment involvement. So little cause for conflict.

6 Comments on "McGrathNicol does a KordaMentha on RCR Tomlinson"