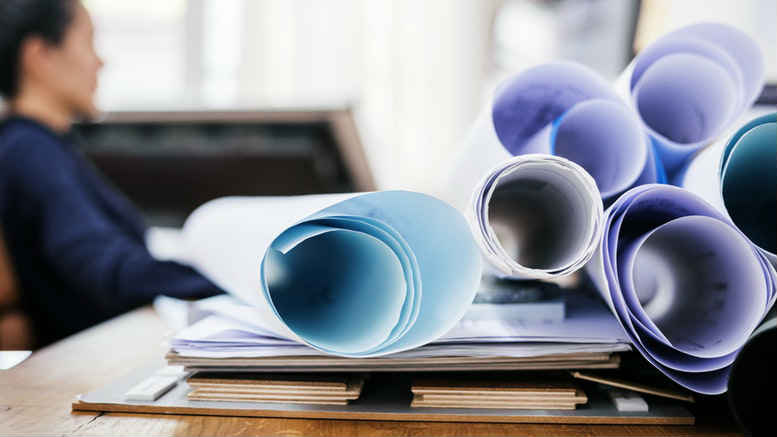 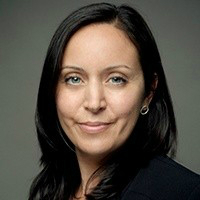 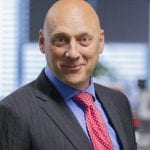 More detail has emerged about the possible phoenix transaction that has embroiled FTI Consulting’s Joanne Dunn in an unseemly scrap with the Commonwealth’s FEG Recovery Unit.

FEG sought the appointment of an SPL to preserve various claims following investigations by FEG into an asset sale between related Intelara entities.

Those investigations were undertaken in an environment where the priority creditor and the general purpose liquidator (GPL) did not see eye to eye.

“Without doing injustice to Ms Dunn’s responses to the inquiries made by the solicitors for the Commonwealth, it suffices to observe that she claims to have considered the transaction and determined that it was not an uncommercial transaction,” Justice Derirngton said.

“She also asserts that it was an “arm’s length” transaction and was in the interests of the creditors as a whole.

“The Commonwealth sought from Ms Dunn documents and information about the transactions so that it can assess Ms Dunn’s conclusions for itself. It is fair to say they were not provided.”

Hotly denied by Dunn is that she ever provided Intelara’s directors and their restructuring advisors with advice around the legitimacy of the proposed restructure and asset sale, which involved a consideration of either $1 or negative $412,574.

“The Commonwealth sought from Ms Dunn documents and information about the transactions so that it can assess Ms Dunn’s conclusions for itself. It is fair to say they were not provided.” Justice Roger Derrington.

“An important email relied upon by the Commonwealth is an email of 4 December 2015 from Mr Rosenblum to Messrs Lethlean, Burnell and Saunders which included the statement: “Joanne has researched the definition of phoenix and what we are doing is clearly not a phoenix,” Justice Derrington said.

“The reference to “Joanne” is a reference to Ms Dunn whom, it must be emphasised, was not a party to that email and, indeed, she has, in correspondence, denied that she had said any such thing to Mr Rosenblum,” the judge said.

“In the context of the present application the email is significant as it would suggest that Ms Dunn had advised Intelara and its directors as to the veracity of an anticipated restructure which would be achieved by transferring assets of Intelara to a new entity.”

According to the FEG Recovery Unit’s case the main purpose of the restructure was to get the directors out of personal guarantees they’d provided to NAB.

Dunn told INO that she had sought funding from FEG to investigate the transactions, which indicates supreme optimism given their differences of opinion in relation to the transaction and FEG’s perception of its rights as a contingent creditor.

This case raises significant questions for liquidators in terms of their powers and rights to resist creditor demands, particularly when the status of the creditor or creditors is uncertain at the time the requests were made.

With funding from FEG, SPL Jack James is almost certain to conduct a new round of public examinations which could include questioning Dunn and her staff in relation to any dealings with Intelara’s directors and advisors pre-appointment.

INO will update as the story progresses.