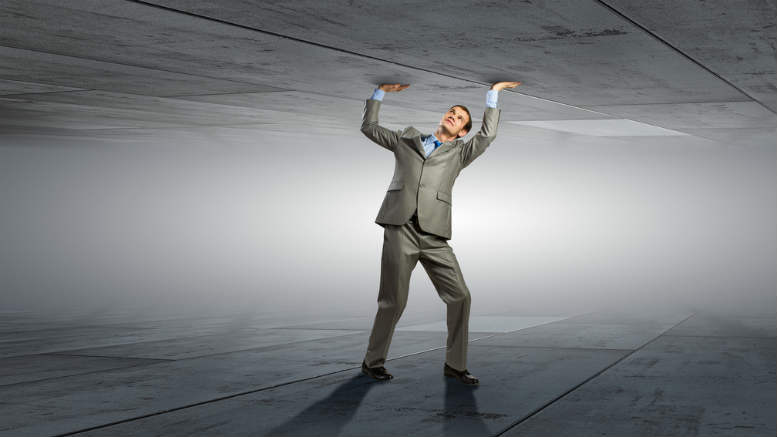 The move to dislodge Jirsch Sutherland’s Bradd Morelli and Trent Devine as liquidators of FW Projects is gathering pace.

The court also heard that the plaintiff wanted Morelli and Devine restrained from continuing to retain Mills Oakley as their lawyers, though if the former is achieved the latter would seem unnecessary.

Further, Hindmarsh wants the liquidators to provide access to a range of documents, including an email exchange between an unidentified lawyer from Mills Oakley and FW Projects.

The exchange is understood to be dated two weeks before FW Projects executed a general security agreement (GSA) with Mannassen Holdings in September last year, a transaction which made the private investment firm of the Mannassen family FW Project’s primary secured creditor.

A Mills Oakley partner meanwhile – one Damian Ward – is listed as the referrer on Morelli’s Declaration of Independence, Relevant Relationships and Indemnities (DIRRI), lodged after he and Devine were appointed to FW Projects via a creditors voluntary liquidation (CVL) last month.

Hindmarsh, which obtained judgment against FW Projects in 2018 but is yet to recover its debt, intends to challenge the validity of Mannassen Holding’s security.

Much of Monday’s directions hearing was taken up with legal argument about how Hindmarsh’s application should proceed, though at the end presiding Judge Ashley Black helpfully posited a hypothetical in the direction of Morelli and Devine’s barrister, Anthony Cheshire SC.

Reiterating the hypothetical nature of his thinking Justice Black suggested that a complication could arise for the liquidators if they were required to “assess the propriety of a transaction on which the liquidators’ lawyers advised”.

Morelli and Devine did not respond to requests for comment.

INO will know more after Friday when the matter returns for hearing. Please take a moment to support INO’s continued chronicling of the insolvency profession.

Be the first to comment on "Jirsch pair facing replacement bid"