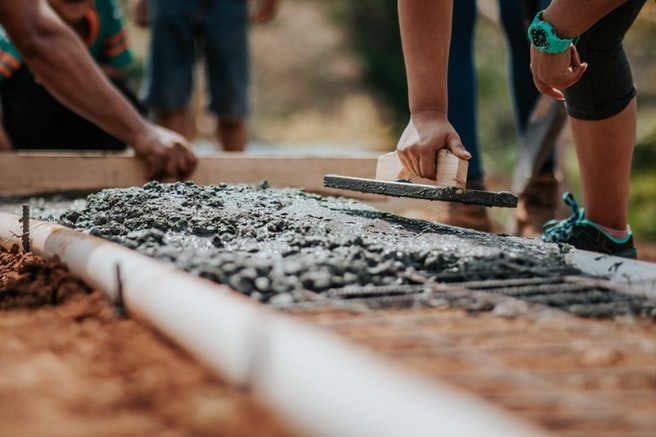 Election over – Will the parties keep their promises to fix Australia’s construction industry insolvency and non-payment crisis?

Leading up to the election both major political parties promised to fix Australia’s construction industry insolvency crisis and non-payment problems.

Readers know it is even worse than the politicians and press have been saying. As a lawyer with almost all my clients in the construction industry and most in the subcontracting industry, I have had 8 subcontractor clients go broke in the last 5 months. Terrible for them and their families (and not great for Cornwalls as their lawyers – awful to see).

There are calls for urgent intervention at a national level to address the problems, particularly non-payment when those higher in the payment chain become insolvent or fail to pay.

Now, all the parties at national level say they will actually do something about it at a national level. This follows the release of the Murray Review into the woeful lack of security of payment in the construction industry and its nasty consequences, particularly at the subcontractor level.

Murray’s report made 86 recommendations to improve consistency in security of payment legislation and enhance protections to ensure those in the industry, particularly subcontractors, get paid on time for work they have done, even if the party to whom they are contracted becomes insolvent and regardless of the state or territory in which they operate.

Most readers will already know, and Murray made it very clear, that the problems start with a culture of underbidding on jobs just to win work, from the top of the construction chain to the bottom. Then, everyone in the payment chain is squeezed, not paid in full or at all, with subcontractors usually coming out the worst.

On top of that are problems which result from the design and construct culture which is endemic at the bigger end of the industry causing major problems particularly for those lower in the contract chain who are made responsible for risks involved in the construction despite having no real control over those risks.

According to the 2017 Australian Small Business and Family Enterprise Ombudsman’s report on the construction industry:

Of those who “always or frequently” pay late:

There have been many legislative attempts to improve the situation at State and Territory level. None are perfect. All, like the new Building Industry Fairness (Security of Payment) Act in Queensland, have been drafted with the right intent but they have now resulted in a diverging legislative landscape and greater complexity for a system which was supposed to be simple and easy for contractors and subcontractors to use.

It is not. For any subcontractor to successfully pursue a payment claim, the chances are that without good legal advice they will run into problems and most likely not be successful.

We will see what comes of promises made by the major parties during the election but at this stage all Cornwalls can say is “fingers crossed”. We will keep you updated and continue to promote reform at all levels of government across the country.

Cornwalls welcomes your reform suggestions. If you need advice in relation to an insolvency situation or unpaid progress or payment claims, contact one of our experienced lawyers below:

Disclosure: This article is general commentary on a topical issue and does not constitute legal advice.