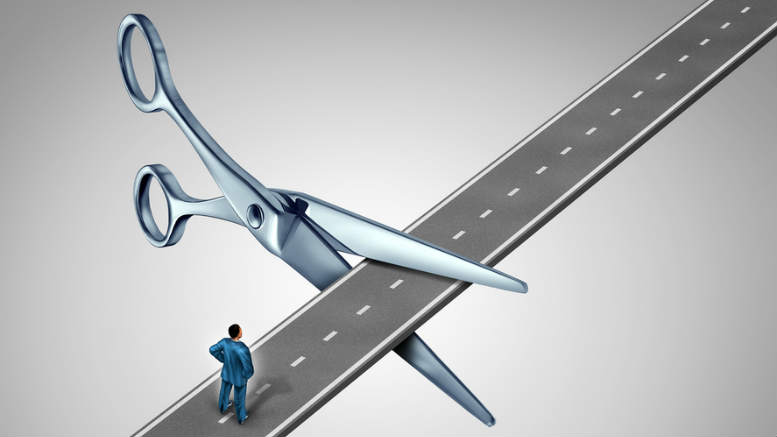 Queensland liquidator and trustee in bankruptcy Peter Dinoris could be preparing to exit the formal end of the insolvency game after the IP transferred dozens of files to a rival.

The Supreme Court of Queensland this week made orders transferring 44 of Dinoris’s court liquidations (CLs) and creditors voluntary liquidations (CVLs) to Jonathan McLeod and Bill Karageozis of McLeod Partners.

INO understands several staff from the IP’s firm Artemis Insolvency have also defected to McLeod, though neither principal responded to inquiries prior to deadline.

Curiously, offloading his corporate insolvency WIP comes only a few months after ASIC announced itself satisfied that Dinoris had complied with the terms of his court enforceable undertaking (CEU), entered into with the liquidator licensing authority back in August 2018.

While ASIC yesterday refused to comment when asked if Dinoris faces further conduct-related action, if he is harbouring professional concerns, they would more likely involve his registration as a trustee in bankruptcy.

This license would seem to be hanging by a thread after the Australian Financial Security Authority (AFSA) revealed in March that the Inspector General in Bankruptcy had referred the veteran IP to a committee convened under Part 2 of Schedule 2 to the Bankruptcy Act after Dinoris failed to respond to a show cause notice.

“The Inspector-General in Bankruptcy sought a written explanation from Mr Dinoris about why he should continue to be registered as a trustee.

“The Inspector-General in Bankruptcy did not receive an explanation and referred the matter to a committee for consideration and decision.”

When contacted AFSA would say only that: “The disciplinary process concerning Mr Peter Dinoris has not concluded.

“Any updates will be published on our website. In the meantime we are unable to provide further comment.”

Whatever the outcome it would seem that Dinoris, who was once one of Vincents‘ top operators, is on the exit path, one it would seem the IP first trod about the same time as he accepted the now notorious Asden Developments appointment. Please take a moment to support INO’s continued chronicling of the insolvency profession.

Be the first to comment on "IP’s days look numbered"