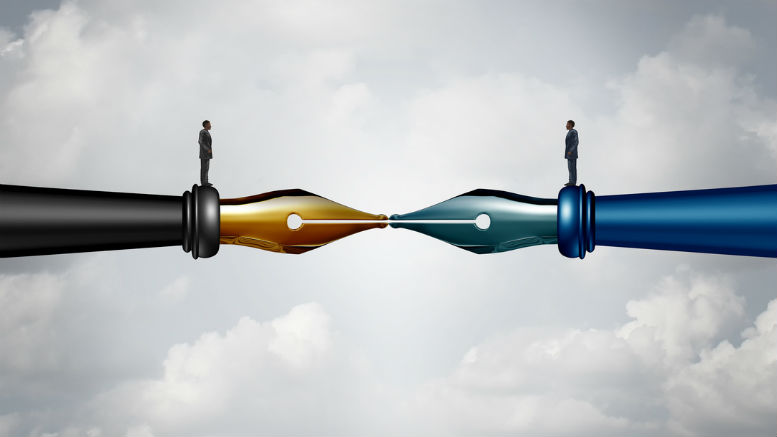 BDO’s David Whyte has – in conjunction with other stakeholders in the LM Investment Group imbroglio – engineered a settlement that frees him up to pursue big four accounting firm EY over its role as auditor of the LM First Mortgage Income Fund (FMIF).

FTI’s John Park is liquidator of LMIM but he took no part in the applications for orders approving the settlement.

The two receivers had been on a potential collision course in relation to a set of proceedings involving various so-called LM feeder funds, but in concert with Jahani, Whyte, who is sitting on a heap of money decided he has bigger fish to fry and sought a compromise.

That agreement precipitated applications to the court to ensure they were not breaching their duties as receivers by entering into the settlement, which involves certain releases from future litigation.

The judge’s reasons include useful insights into the scope of duties privately-appointed receivers owe to their appointors primarily and to the wider body of creditors more generally.

“Even allowing for the potential complication of EY’s third party notices, I am satisfied that Mr Jahani’s decision to enter into the deed was a proper and reasonable one in the circumstances and it is therefore appropriate to make the direction that Mr Jahani seeks,” Justice Mullins said.

The settlement means Jahani’s appointor will be paid in full and a surplus will be left for distribution to unitholders in the two feeder funds for which he has responsibility as receiver of the funds’ responsible entity.

“As Mr Jahani is a privately appointed receiver, he can seek to rely on s 424 of the Act in applying to the court for directions,” the judge said.

“Reference was made to authorities that appear to be against the proposition that s 424 permits a court to give a direction that a receiver is justified to enter a compromise of a legal proceeding.

“Because of the complexity of the Feeder Fund Proceeding, I consider the approach of Brereton J in Re One.Tel Ltd as to whether the liquidators were justified in entering into the deed of settlement as much more preferable than declining to apply s 424 in the circumstances.

The settlement means that Whyte is freed up with more financial resources to pursue his nascent claim against EY, which of course increases the chance of a settlement with the professional services heavyweight. Please take a moment to support INO’s continued chronicling of the insolvency profession.