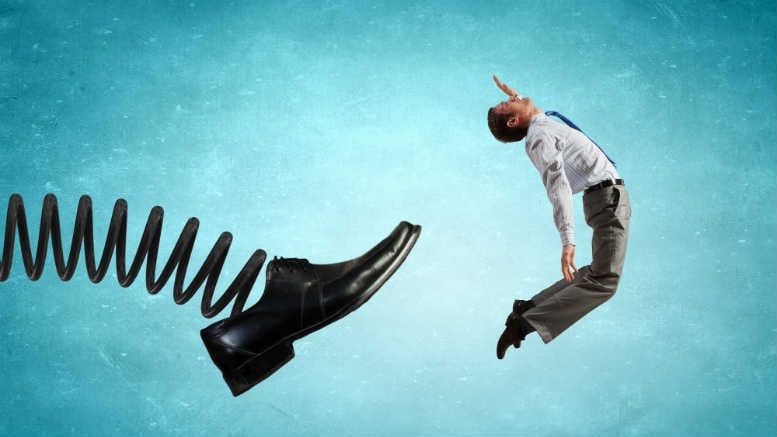 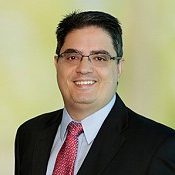 Peter Dinoris: won’t say why he and Vincents Chartered Accountants have parted company after 15 years.

Perhaps it’s a coincidence but in the wake of the findings of Federal Court Judge John Reeves, Peter Dinoris and Vincents Chartered Accountants have parted company.

The registered liquidator and doyenne of Brisbane’s Orthodox Greek community told SiN this week he tended his resignation on October 4. He declined to be drawn on why his 15 years with Vincents had come to what seems an abrupt end.

“I’ve got a few options that I’m just looking at now and we’re negotiating the exit so that’s where I’m at right now,” Dinoris said. “I can’t really say anything until that’s done.”

Dinoris confirmed he had many joint appointments with Vincents’ partner Nick Combis which would have to be unwound but wouldn’t be drawn when asked if his relationship with Combis had soured over the last 12 to 18 months.

What can’t be denied is that his departure comes only a few months after Justice Reeves pilloried Dinoris for his conduct while liquidator of family-owned builder Asden Developments.

The judge found that Dinoris had “failed in his duties by not contacting the director who appointed him voluntary liquidator of her company, despite the director transferring $236,500 from the company’s bank account just days prior to his appointment.” The judge however also found that the conduct was not sufficient to have caused the company damage.

Those findings came about after the liquidator who replaced Dinoris, David Clout, decided to have what ultimately turned out to be a futile and costly crack at his predecessors. For the full story and judgment see: Judge Clouts Dinoris Over Duties.

Be the first to comment on "Dinoris and Vincents part company"