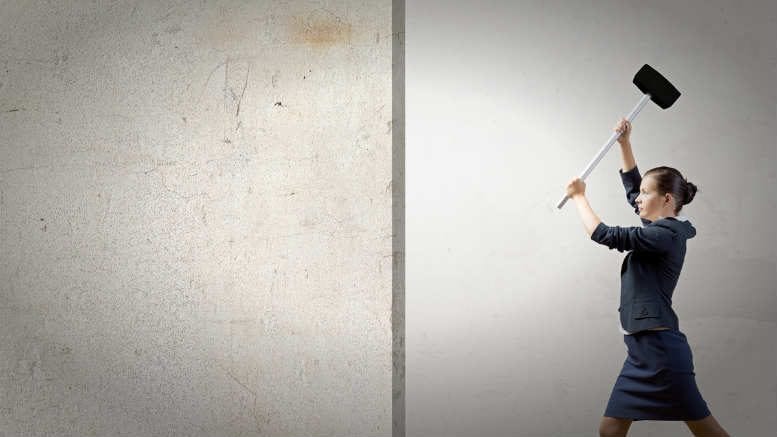 Steve Gladman’s decision to use his casting vote to defeat a resolution to replace him has been challenged in the courts.

On Monday the NSW Supreme Court heard that at the second meeting of creditors of Glenfyne Farms International AU Pty Ltd (GFIAU), voting on a resolution to replace Gladman with SV Partners’ Jason Porter and Fabian Micheletto was deadlocked after a poll.

Counsel for the applicant David Edney told the court that two of the creditors opposed to the Hall Chadwick partner’s replacement refused an offer at the meeting to buy out their debts at 100 cents in the dollar.

A copy of the Minutes of the October 9, 2018 meeting confirm that the offer was made to Nicholas Moustacas of Strategic Wealth Management and Tony Crilly of Crilly Lawyers.

Edney told the court that Crilly is the current director’s legal advisor and that Mr Moustacas is the director’s accountant.

Coincidentally, each is claiming a debt for an identical amount – $1100.00.

Why they refused offers to pay their debts in full is not revealed in the Meeting Minutes. Nor was the question resolved during Monday’s hearing.

INO makes no suggestion of wrongdoing. Edney told the court the votes of the lawyer and the accountant should be discounted.

“They were not genuinely voting as creditors,” Edney told the court. “Mr Gladman knew that,” he added.

Gladman did not respond to INO’s request for comment on this story.

Edney stressed to the judge on several occasions that no allegation of impropriety was being made against the liquidator, who is apparently without funds.

Edney said it was simply a matter that the applicant creditor has lost confidence in the incumbent and will only fund their preferred replacements.

At the meeting Gladman explained that the reason he used his casting vote to defeat the resolution to replace him was because they had not submitted formal proofs of debt.

“I have admitted them for voting purposes for the amounts recorded in the RATA but from their own advisor they are uncertain how much they are owed,” he said.

“In the circumstances I cannot be certain of the amounts owed,” Gladman concluded.

Judgment has been reserved.