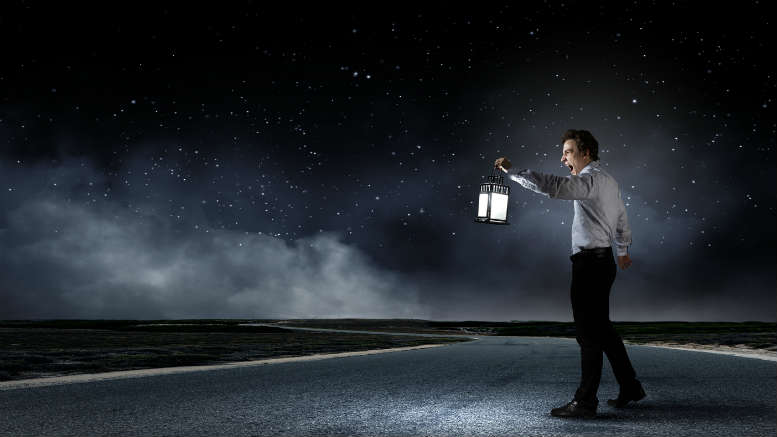 You know the fates are against you when, in resisting the winding up of a company to which you’ve been appointed voluntary administrator (VA), a court erroneously inserts the names of rivals in orders that apply to yourself.

Such was the experience yesterday for Jirsch Sutherland’s Trent Devine and Andrew Spring, who discovered – following inquiries by iNO – that the Federal Court had made orders indicating Deloitte’s David Mansfield and Michael Hird had usurped their roles.

The orders pertained to an application by the Deputy Commissioner of Taxation (DCoT) to wind up Design Landscapes Australia Pty Ltd (DLA) and install yet another rival – BRI Ferrier’s Andrew Cummings – as liquidator.

The application has been adjourned several times since it was filed on July 18, 2019.

Devine and Spring however accepted the appointment as VAs on December 4, well after the job was first brought to their attention on August 26 by lawyer Peter Hegarty.

During the hearing of the winding up application on Wednesday, the DCoT’s lawyers complained to Federal Court Registrar Geoffrey Segal that the administrators could have recommended to the directors much earlier that the company was insolvent and suggested that the appointment of VAs had been “tactical”.

No evidence however was referred to to suggest the VAs or their advisors had any awareness that there was any “tactical” element to their appointment.

After querying how an anticipated deed of company arrangement would deliver cash to creditors – via cashflow from ongoing trading was the answer – Registrar Segal said he wanted to give the administrators the opportunity to do their job and ordered that the matter return before him in the new year.

You can therefore imagine iNO’s surprise when, on checking the orders on the Federal Court website yesterday, we saw the names Deloitte, Hird and Mansfield where we expected to see Jirsch, Devine and Spring.

We fired off an inquiry to the VAs and their referrer and it was Hegarty who replied.

“An order was made adjourning the proceedings until 14 January 2020 on the undertaking of the Administrators not to hold the Second Meeting of Creditors before 14 January 2020,” Hegarty said.

“No order was made replacing the incumbent administrators Mr Devine and Mr Spring.

“We see that orders recorded seem to refer to Messrs Hird and Mansfield in error. We will be communicating with the registry seeking to have the slip addressed.” Maybe there’s hope for Cummings yet. Support INO’s continued chronicling of the insolvency sector.