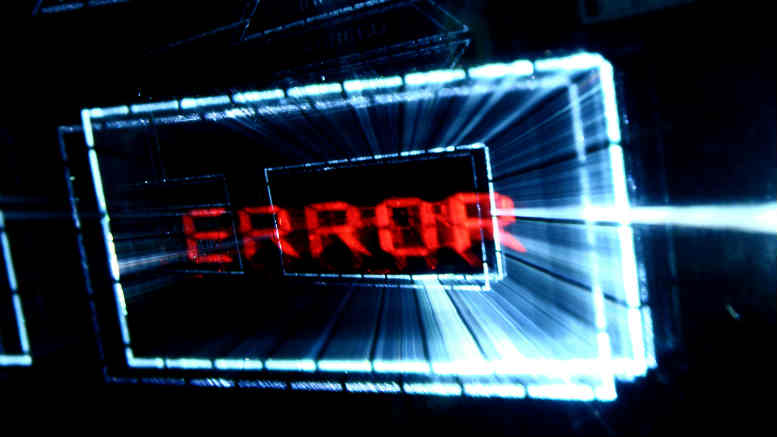 Hall Chadwick’s Steve Gladman might be feeling more than a little relieved following the verdict of NSW Supreme Court judge Kelly Rees In the matter of Glenfyne Farms International AU Pty Ltd (in liquidation); In the matter of GI Commercial Pty Ltd [2019] NSWSC 161.

On Wednesday the judge dismissed an application that if successful would’ve seen Gladman relinquish the role of liquidator of Glenfyne Farms International AU (GFIAU).

For good measure the judge also ordered that he be appointed liquidator of related entity GI Commercial Pty Ltd, assuming he provides a consent.

INO readers may be familiar with the recent attempt by GFIAU major creditor and minority shareholder Kam Wai Tai to install SV Partners’ Jason Porter and Fabian Micheletto as liquidators at the second meeting of creditors, as told in: Casting Vote Challenged After Creditors Reject 100c/$

In essence Wai Tai wanted the court to overturn Gladman’s decision at the October 9, 2018 second meeting to use his casting vote after a poll on a resolution seeking the appointment of the SV pair was deadlocked.

Those familiar with section 75-115 of the Insolvency Practice Rules (Corporations) 2016 will be aware that in such circumstances a liquidator is not able to use his or her casting vote to defeat a resolution seeking his or her removal, not that the resolution specifically sought removal.

Nevertheless, according to the October 9, 2018 Minutes of Meeting, Gladman appears to have overlooked this.

“The Chairperson advised that as a result was not reached on a poll, he may use his power as Chairperson to exercise a casting vote.

“The Chairperson advised that the ARITA Code of Professional Practice recommended that a Chairperson should proceed to exercise the casting vote to resolve the deadlock, unless there is some good reason to refrain from doing so.”

Quoting the statutes at 75-115 – “When a resolution is passed at a meeting of creditors after a poll is demanded” – Justice Rees observed that there was a very good reason to refrain from using the casting vote in the manner Gladman did.

“As such, Mr Gladman was not entitled to exercise a casting vote against the resolution proposed by Mr Tai and the resolution simply was not passed.”

It should be noted that creditors had first voted to wind up the company so technically Gladman was already liquidator when the resolution to appoint Porter and Micheletto was put to creditors.

Among the other justifications Wai Tai had offered for the court to find in his favour was that Gladman’s appointor – GFIAU director and major shareholder Graham Flynn – did not object and had obtained consents from three other registered liquidators prepared to act if Gladman was removed.

Lawyers for the applicant also submitted that their client had no faith in Gladman because the director’s accountant had referred work to Hall Chadwick previously.

They told the court their client was however prepared to provide $40,000 to fund an alternate appointee.

But despite the casting vote error there was no comfort for the applicant, as the judge made clear.

“…. the application which is before the Court, relying on section 75-43 of the Insolvency Practice Schedule (Corporations), is ill-founded as sub-section (1)(b) is not satisfied,” she said.

And apart from the matter of incorrect use of his casting vote, the judge was complimentary.

“Mr Gladman’s report was thorough and indicated what the Court wishes to see from an administrator, that is, an objective, impartial and detailed review of a company’s affairs with an eye to any breaches of the Corporations Act and a willingness to investigate further where appropriate,” she said.

The judge also found that on what had been put before her, there was no grounds for questioning why two creditors – Flynn’s lawyer Tony Crilly and his accountant Nick Moustacas – chose not to accept an offer from Wai Tai to purchase their debts of $1100 each for 100 cents in the dollar.

“It is not suggested that the monies owed by Glenfyne Farms to Strategic Wealth Management and Crilly Lawyers were not legitimate debts,” she said.

Be the first to comment on "Casting vote error not enough to replace liq."