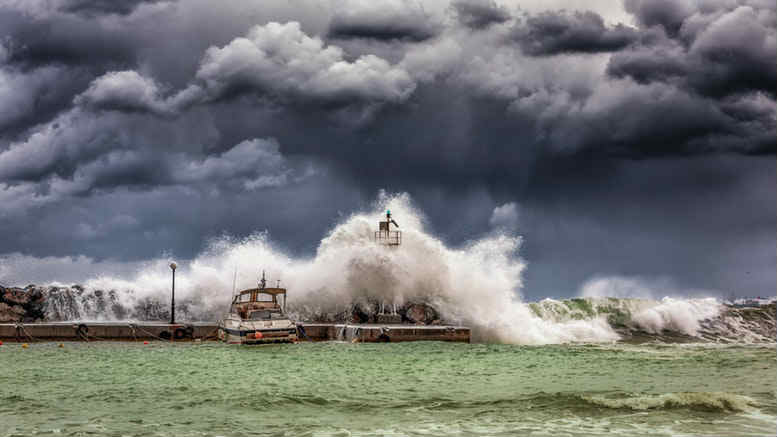 After several months contemplating her future from the perspective-focussing environs of the Holy Lands, Queensland-based liquidator Ginette Muller has agreed to join Hall Chadwick as a salaried partner.

Speaking to iNO yesterday Muller confirmed the move, adding the expected cautionary note about issues yet to be resolved with former firm Jirsch Sutherland in respect of WIP.

“I’m luckier than most because I have so few jobs,” a laughing Muller said in reference to the disputes that can sometimes erupt when a departing practitioner and the firm being exited fall out over who gets what.

“Hall Chadwick has really strong tax, audit, corporate finance and insolvency units and they’ve given me the freedom to work out what I want to do,” she said.

“I couldn’t really do that in a straight insolvency firm but Hall Chadwick is multi-disciplinary,” she said.

The latest move completes a bit of a circle for Muller.

She was part of the great defection of KordaMentha Queensland staff who decamped en masse to become FTI Consulting down under in 2012.

She then went out on her own via GM Advisory for several years before moving to Jirsch in 2018.

But before KordaMentha she was forging connections with some of Hall Chadwick’s current partners when she was with Clout & Associates and it was subleasing floorspace from the Hall Chadwick-affiliated Williams & Partners two decades ago.

While the Jirsch experiment didn’t work Muller is optimistic about what’s next.

“I expect that there will now be room for developing my interests around safe harbour, litigation funding and of course a matter always close to me, advocacy for insolvency professionals,” she said.

And was there a danger of her being badged as a pre-insolvency advisor?

“I prefer the title of Director Advocate but I suspect I will be,” Muller laughed, adding that it was imperative that pre-insolvency advisors whose only experience was based on them being former bankrupts were rubbed out of the space. Please take a moment to support INO’s continued chronicling of the insolvency sector.

Lady Liquidator On The Loose