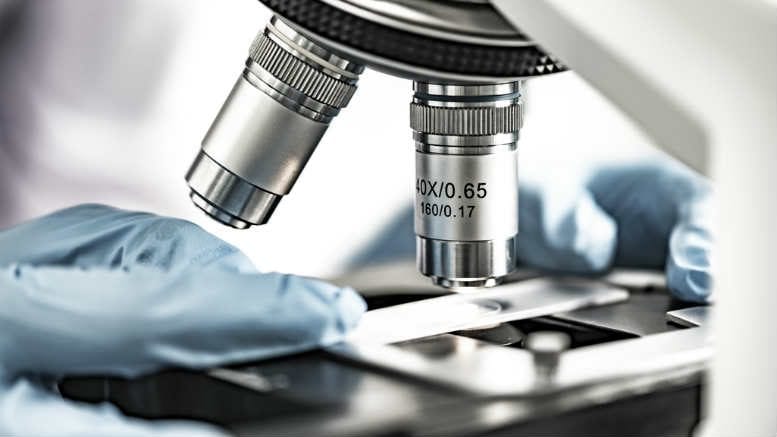 Apart from ASIC’s April 2019 Corporate Insolvency Update there’s been precious from the regulator in regards to the work of the Reviewing Liquidator’s (RevLiq) Panel, set up at the beginning of the year to give effect to the Insolvency Law Reform Act 2016 (ILRA 2016) reforms.

iNO had hoped that would change this week after we sent a list of questions to Thea Eszenyi at ASIC, seeking comment in regards to a liquidator who we learned left it a little late seeking advice after receiving 15 business days notice to prepare his files for a RevLiq’s perusal.

That liquidator realised at the last minute that he should engage a lawyer and turned for help to Keiran Breckenridge of Lander & Rogers, who describes himself on Linked In as “Providing peace of mind on commercial disputes and insolvency”.

Quite rightly, Breckenridge refused to play when we asked him yesterday to come out and bring the identity of this client and the RevLiq with him but there is more than one way to extract a kernel of intel from the core of the unwilling.

A glance at grants from the Assetless Administration Fund (AAF) show two RevLiqs from the 15-strong panel are being bankrolled to undertake reviews.

Brooke Bird’s Robyn Erskine is accessing $42,200 to fund: “Review and reporting by a reviewing liquidator of companies in external administration involving suspected illegal phoenix activity”. Her grant was approved in May.

Worrells’ Simon Cathro meanwhile has had access to more than $75,000 for the same purpose since early April.

Breckenridge however clearly thought his experience advising the liquidator under review – who we understand has a number of appointments involving a failed construction firm – was worth marketing to a select group.

He lured a pack of liquidators to his offices on Pitt Street yesterday with the promise of free lunch garnished with CDP points and there provided his insights into the RevLiq process which he then declined to share more widely to iNO’s almost 3,000 strong readership.

Some of those in attendance however were keen to discuss what they had heard and the thrust of their discussions suggests that the operation of the process could create some real problems.

Take for instance the issue of the RevLiq’s independence.

INO heard that Breckenridge’s client and the RevLiq engaged by ASIC have “history”.

We don’t know if that means animosity or affection but either way it’s a ridiculous complication to allow to afflict what is already a nascent and uncertain process.

There’s also the little matter of referrers and what happen if the parties – they being the RevLiq, the reviewee and/or their legal advisor – share a relationship with the referrer of the appointments under review?

Then there is the issue of procedural fairness with practitioners under review potentially facing court proceedings without the benefit of knowing anything about the instructions the RevLiq was provided with.

And then there’s costs.

ASIC refused to tell us if it had a position in regards to liquidators under review claiming their costs for the work done and expenses incurred complying with the RevLiq’s requests.

In a statement ASIC said: “ASIC has not issued any regulatory guidance on this point.

“In the two appointments made by ASIC, ASIC has communicated its expectations regarding claiming remuneration for time spent in assisting and responding to the reviewing liquidator, and that the appointees can contact ASIC regarding this expectation,” ASIC said.

Registered liquidators contacted by iNO however have all said the same thing – that ASIC has made known its opposition to remuneration and costs of RevLiq compliance being charged to the job.

The ARITA Code of Professional Practice (COPP) would also seem to make it difficult for the costs of compliance to be recovered if the review was found to be warranted. But ARITA CEO John Winter said the association has genuine concerns.

“Code section 14.9 states that Practitioner must not claim Remuneration for time spent:
Communicating with regulators or professional bodies regarding complaints about the Practitioner or the conduct of the particular administration;
On regulator surveillance, professional audit or inspection of files, or on peer reviews; or
Unsuccessfully defending a breach of the law or this Code subject to any order of the Court,” Winter said.

“If, given findings like in the Wily matter, there was no proper basis for the reviewing liquidator, then it would seem unreasonable for the appointee to have to wear the cost,” Winter said.

It’s enough to wonder if the RevLiq process will actually produce a net benefit. Unfortunately for the profession, the cost of any failure will likely be added to the annual levy. Please take a moment to support INO’s continued chronicling of the insolvency sector.